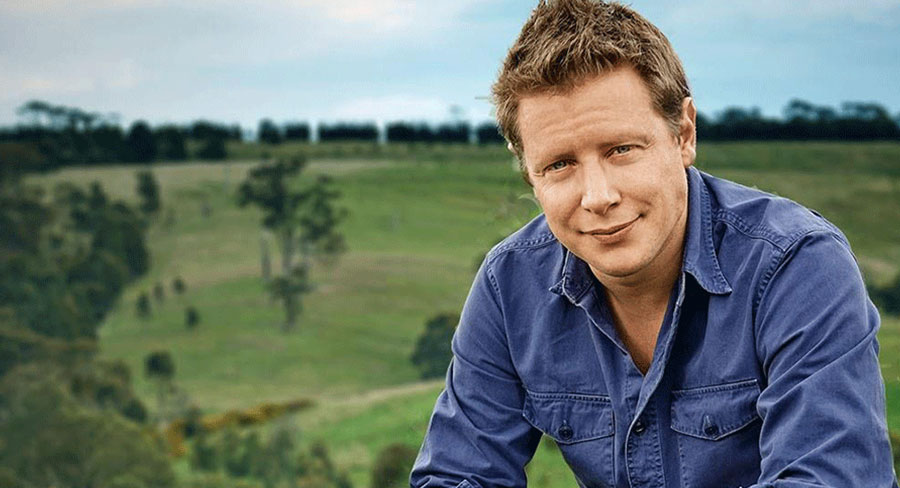 • Produced by Essential Media with support from Screen Australia

Premiering on Foxtel’s Lifestyle Channel in early 2020, Money School follows behind the scenes as Pape attempts to launch a financial revolution in schools.

The money education program Barefoot Money Movement designed for primary and secondary schools has received an overwhelming response since its launch in May, with 8991 principals and teachers supporting the initiative, and over 2000 schools, or one in five of all Australian schools, applying to be part of the program, which he hopes to roll out to every school in Australia – beginning with a number of pilot schools this year.

Scott Pape said: “Kids spend a total of around 2,300 days at school. Yet not even one of those days is dedicated to teaching them essential money skills.  Debt is tearing families and communities apart – a quarter of the nation can’t repay their credit cards, and a million homeowners are under stress.  It’s clear that money education needs to be better.

“Too many Australians don’t have the skills to pay the bills.  Most of us had to learn these skills the hard way because we were never taught them in school.  Our kids deserve better.  My goal is that by teaching the kids, we help their parents too.  And when we help parents, we can change the nation.”

Wendy Moore, Foxtel Group General Manager, Lifestyle, said: “It’s incredibly rewarding for the Lifestyle team to be working with Scott to capture such a fabulous, positive movement that literally starts from the ground up. That we can take this knowledge to such a wide audience is so powerful, and the fact that it is so authentically Australian makes it a perfect project for our audience.”

Head of Documentary at Screen Australia, Bernadine Lim, said: “Culturally we can be hesitant to talk about our personal finance, so the premise of this documentary stood out to us as a unique opportunity to explore a touchy subject. Coupled with the fact Essential Media have a proven track record in delivering insightful Australian content that is highly accessible, Money School will definitely be one to watch.”

Money School is currently in production and will premiere on Foxtel’s Lifestyle channel early next year.