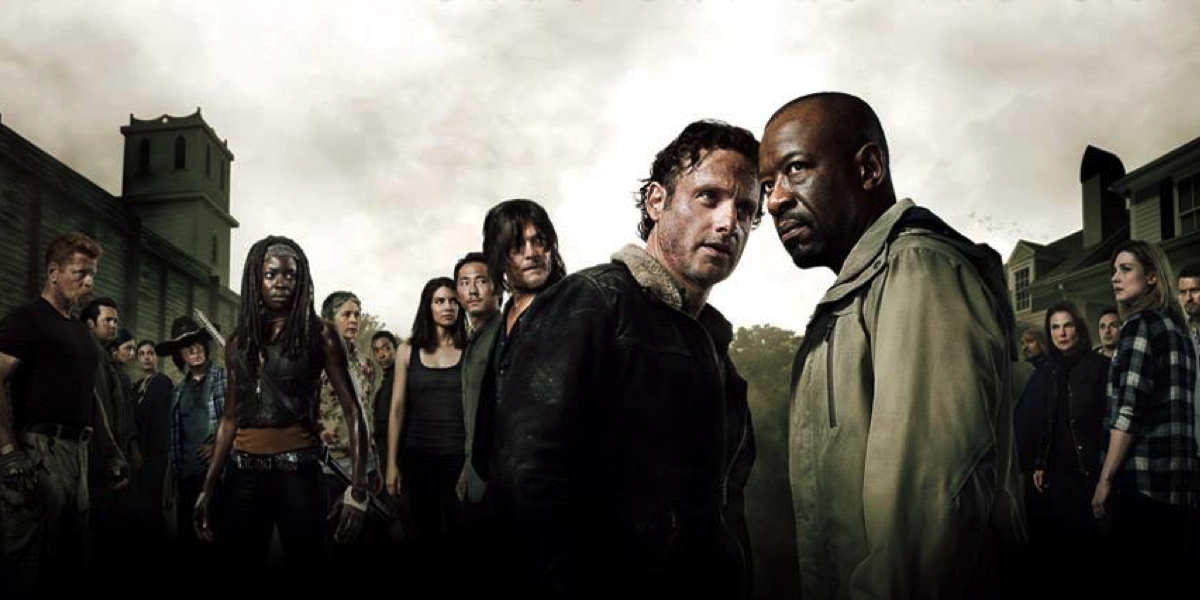 FOX International Channels has announced The Walking Dead season six will premiere internationally across 125+ markets within 24 hours of the October 11 US premiere. International fans will be able to tune in to the extended 90-minute episode starting October 12 worldwide and on FX in Australia.

This day & date release model was pioneered by FOX with season one of The Walking Dead and the group remains the only international broadcaster to execute this strategy at scale.

“Seeing the unrivalled global success of The Walking Dead unfold over the past five years has, in a sense, been very humbling. No matter how hard the actors, producers, programmers and marketers work on the show, this zombie explosion would not have been possible without the die-hard support of our global fans. It is why FOX continues to be committed to a day & date release of the series that ensures fans of the show everywhere, continue to be part of the global conversation.” said Sharon Tal Yguado, EVP scripted entertainment programming at FOX International Channels.

As in previous seasons, the show’s sixth season of 16 episodes will air in two parts, with the first eight episodes kicking off internationally October 12 and the final eight returning February 2016.