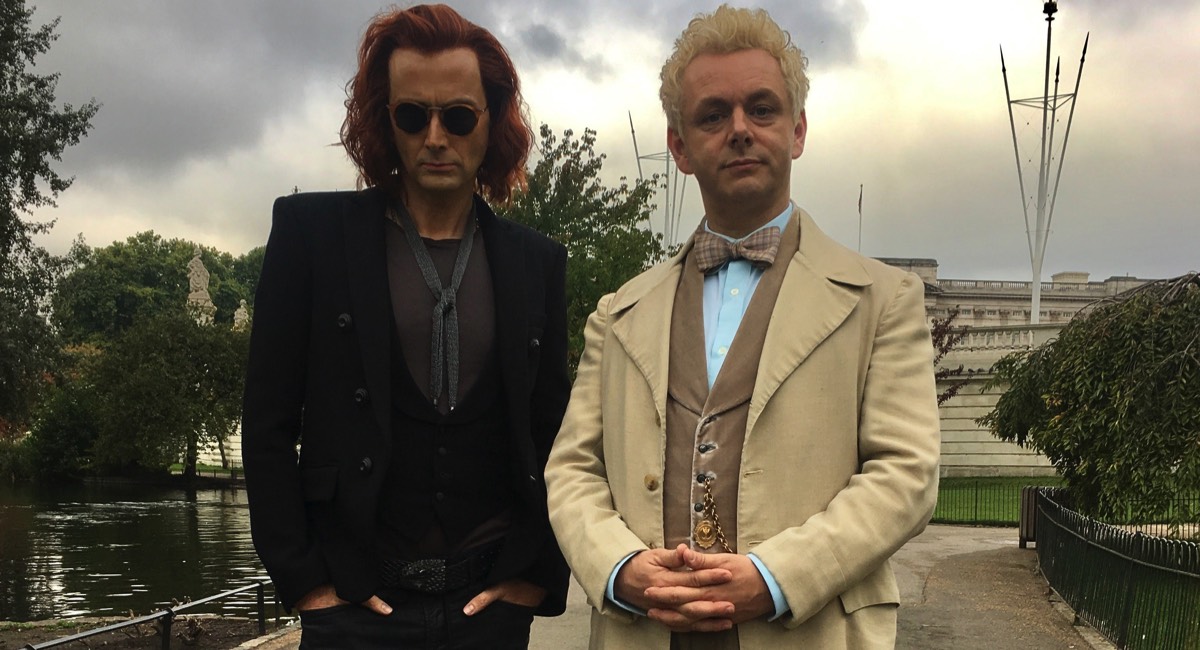 Based on the acclaimed novel by Terry Pratchett and Neil Gaiman, Good Omens will be filming for the next six months in London, Oxfordshire, Forest of Dean and locations in South Africa. Equal parts humour and horror, fantasy and drama, it is written by Neil Gaiman (American Gods), who is serving as showrunner, and will launch in Australia in 2019 on PrimeVideo.com.