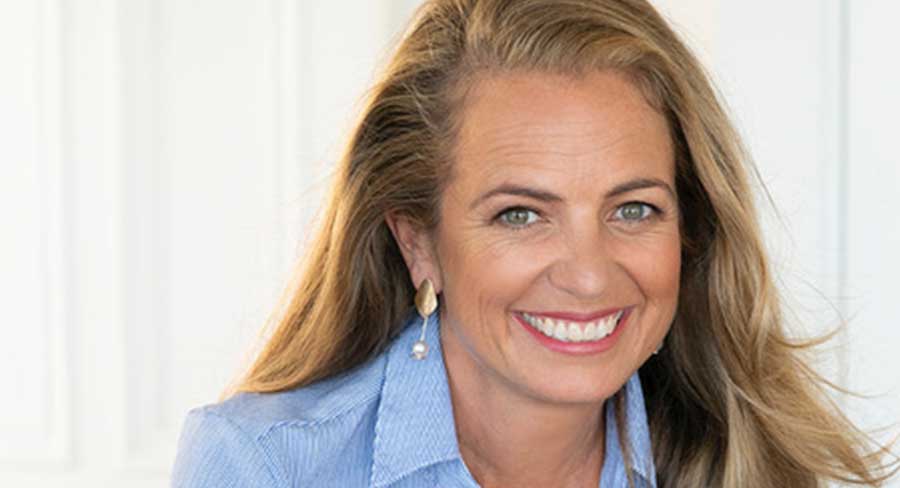 Veteran magazine editor Sido Kitchin has announced School Road Publishing, a new media venture which will launch four local lifestyle magazines online and in print from October. The titles will be revealed closer to launch.

“I know how much New Zealanders love magazines, taking them into their hearts and homes across generations,” said Kitchin. “It’s a buoyant market for mags right now and in a COVID world, readers are relishing the comfort, connection and inspiration they bring. I’m thrilled to have this opportunity to create fresh, new titles that will enhance Kiwi lives with 100 percent locally-generated content and I look forward to announcing the brands and their editors shortly,” said Kitchin, group publisher, School Road Publishing.

The standalone business is based at advertising agency Stanley St. Paul Dykzeul, former Bauer Australia-New Zealand CEO, will join the board and consult to the publishing business.

She has been named Women’s Magazine Editor of the Year seven times and Supreme Magazine Editor of the Year twice at the MPA Awards. During her time with Bauer Media, Kitchin pivoted from a print editor of one title to editorial director of four mass women’s magazine brands with multiple digital touch-points. She innovated and created new revenue streams for traditional media brands, including custom marketing content.