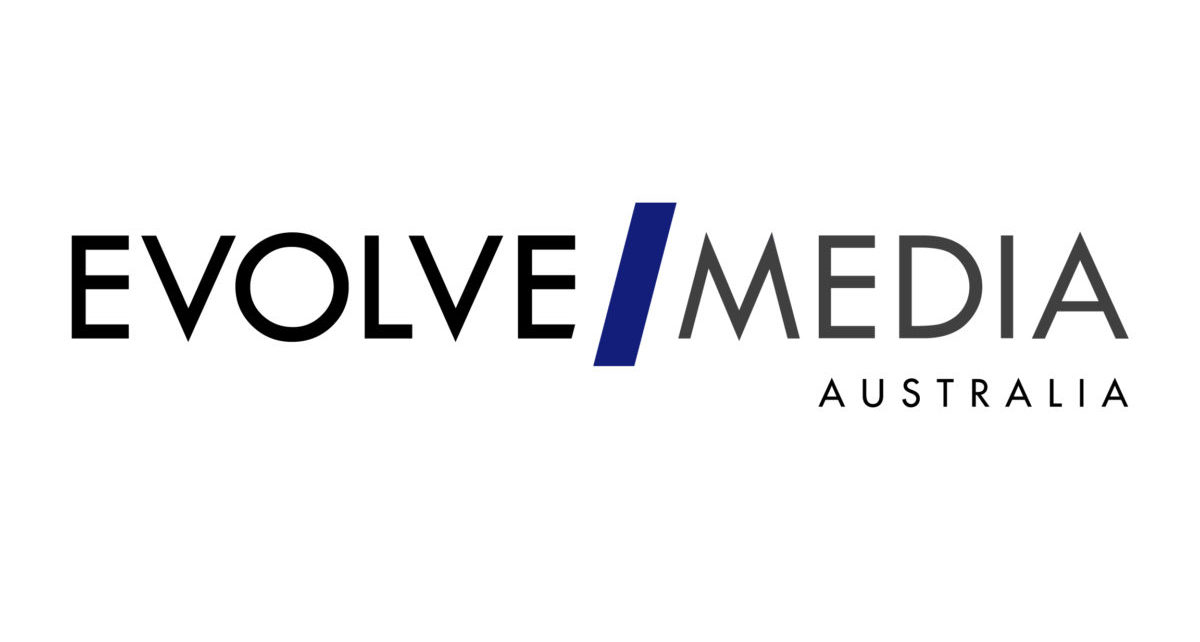 MORE: Evolve Media expands down under with launch and acquisition

Feeds Media will target the millennial market, and merges the websites that previously fell under Gorilla Nation and Urban Geek, as well as the millennial brands under TotallyHer.

Meanwhile The Mum Collective combines the key parenting and kids sites formerly under TotallyHer into a portfolio that caters to Australian women and families, including the award-winning website Mumtastic, and representing popular websites such as Show & Tell Online and The Bub Hub.

“We are thrilled to announce the launch of Feeds Media and The Mum Collective. We believe that with our new business unit structure, we are optimally positioned for brand marketers to tap into our innovative content-led offerings across our premium publishing,” says Aaron Broder, CEO of Evolve Media.

Evolve Media has 80-100 websites in its portfolio.