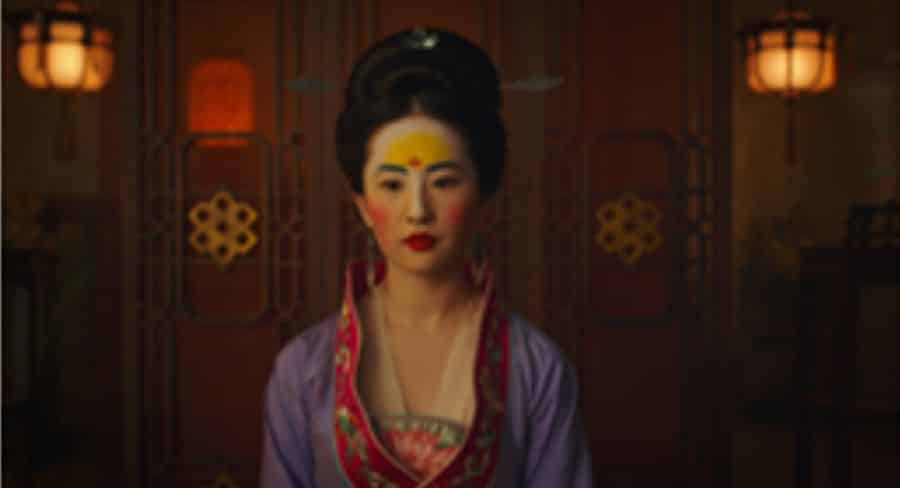 March is just around the corner and Event Cinemas has a massive month of movie magic on the way.  There’s something for everyone showing on the big screen next month:

Thursday 5 March – Downhill: Barely escaping an avalanche during a family ski vacation in the Alps, a married couple is thrown into disarray as they are forced to reevaluate their lives and how they feel about each other. Julia Louis-Dreyfus and Will Ferrell star in this biting comedy.

Thursday 5 March – The Way Back: A widowed, former basketball all-star, is offered a coaching job at his alma mater. As the team starts to win, he may have a reason to confront his old demons. But will it be enough to set him on the road to redemption? Starring Ben Affleck.

Thursday 12 March – Military Wives: Inspired by the global phenomenon of military wives’ choirs, the story celebrates a band of misfit women who form a choir on a military base. As unexpected bonds of friendship flourish, music and laughter transform their lives, helping each to overcome their fears for loved ones in combat.

Thursday 12 March – Bloodshot: Based on the bestselling comic book, Vin Diesel stars as Ray Garrison, a soldier recently killed in action and brought back to life as the super-human Bloodshot by the RST corporation. With an army of nanotechnology in his veins, he’s an unstoppable force – but in controlling his body, the company has sway over his mind and memories too.

Thursday 19 March – Quiet Place Part II: Following the deadly events at home, the Abbott family (Emily Blunt, Millicent Simmonds, Noah Jupe) must now face the terrors of the outside world as they continue their fight for survival in silence. Forced to venture into the unknown, they quickly realise that the creatures that hunt by sound are not the only threats that lurk beyond the sand path.

Thursday 19 March – Peter Rabbit 2: Adventuring out of the garden, Peter finds himself in a world where his mischief is appreciated, but when his family risks everything to come looking for him, Peter must figure out what kind of bunny he wants to be. Starring Rose Byrne, Domhnall Gleeson, Margot Robbie and James Corden.

Thursday 26 March – Mulan: When the Emperor of China issues a decree that one man per family must serve in the Imperial Army to defend the country from Northern invaders, Hua Mulan steps in to take the place of her ailing father. Masquerading as a man, Mulan must harness her inner-strength and embrace her true potential. See it early at Event Cinemas’ Red Carpet screening on 25 March the night before its official release.

Thursday 26 March – The Personal History of David Copperfield: From birth to infancy, the good-hearted David Copperfield is surrounded by kindness, wickedness, poverty and wealth. On his quest to become a writer in Victorian England, he meets an array of remarkable characters and the story of his life becomes the most seductive tale of all. Starring Tilda Swinton, Peter Capaldi, Dev Patel and Hugh Laurie.

Thursday 26 March – Trolls World Tour: In the sequel to the 2016 animated hit, Poppy (Anna Kendrick) and Branch (Justin Timberlake) discover that they are one of six different Troll tribes scattered over six different lands, each devoted to a different form of music. Their universe is about to get a lot bigger, and a whole lot louder! Also starring James Corden, Ozzy Osbourne, Anderson Paak, Kelly Clarkson and Gwen Stefani.

Disney presents Best Friends Forever Film Festival: All your favourite Disney BFFs are coming back to the big screen with the Best Friends Forever Film Festival. Screening throughout March, this special film festival features all your favourites including Toy Story (1 March), The Little Mermaid (7 and 8 March) and The Lion King (14 and 15 March). Tickets are only $8* each so it’s the perfect day out to relive all the Disney classics.

International Women’s Day: To celebrate International Women’s Day, Event Cinemas and Lovekins are partnering to give away a trip for 2 to a Byron Bay Yoga retreat. Enter by buying a ticket online to one of the great new release movies with strong female leads and enter the 25-words or less competition. Titles include: Emma, Mulan, Miss Fisher and The Crypt of Tears, Military Wives and The Invisible Man.