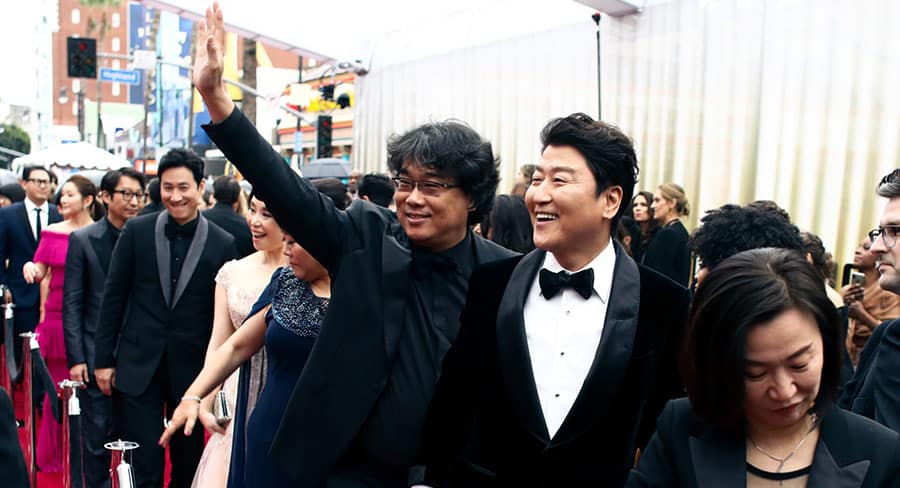 Industry bodies and awards organisers are handling their response to COVID-19 in different ways. In Australia the radio industry has cancelled its ACRA Awards for 2020, as has TV Week cancelled the Logie Awards this year.

Other events have found ways around public gatherings with the SA Media Awards holding a virtual event last weekend and paying tribute to workers in the sector.

In the US it was announced on Monday that the next Academy Awards have been moved from late February to Sunday April 25. The eligibility period for movies has been extended from January 1, 2020 to February 28, 2021 because of delayed movie openings because of COVID-19. The nominations announcement for the next awards will be held on Monday March 15, 2021.