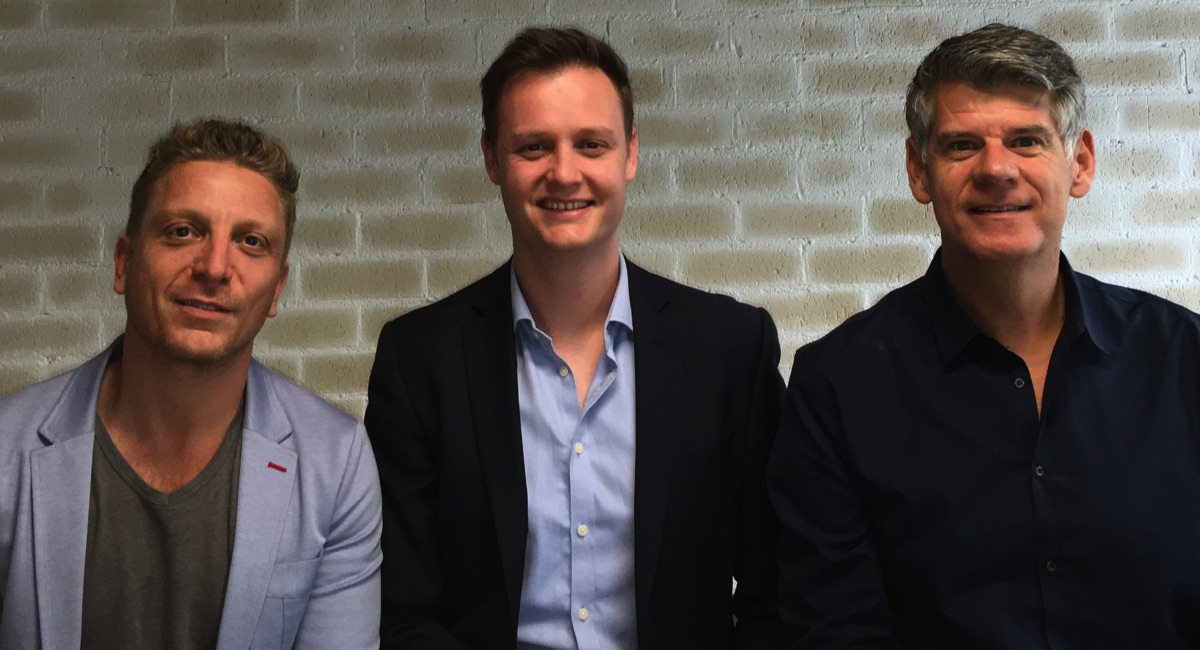 John Preston, CEO of Blue 449, has announced James Simmons will be leaving the agency at the end of January 2018. Preston has also announced the promotion of Duncan Parfitt to managing director of the Sydney agency.

Simmons, COO of Blue 449 (formerly Match Media), will remain with the agency until 31st January 2018, before returning to the UK.

Duncan Parfitt, who has been with the agency for seven years and is currently head of performance and analytics, will assume the newly created role of managing director of the Sydney office immediately.

John Preston will continue as CEO of Blue 449.

In 2007 Simmons co-founded Match Dialogue with Preston before it merged with Match Integration (launched in 2003) to form Match Media, beginning their successful partnership.

In June 2015, the Publicis Groupe acquired Match Media which in turn rebranded to Blue 449 in January this year.