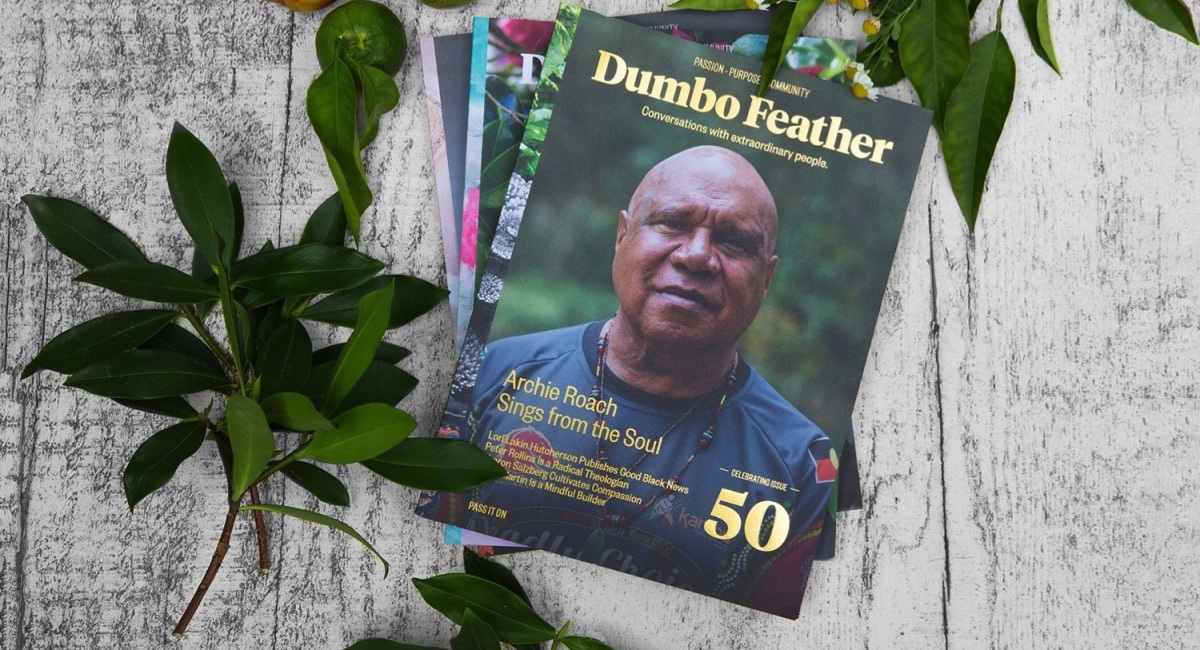 Spreading hope with 20 profiles in four issues every year

Independently produced women’s magazine Dumbo Feather doesn’t completely identify itself as a magazine. “It’s a mook,” editor Nathan Scolaro told Mediaweek. “It’s not quite a magazine and it’s not quite a book.”

Dumbo Feather isn’t printed on the standard glossy paper that one would expect to find in a magazine. Instead it is published on thick recycled matte paper stock using soy-based inks. “It’s a very textural publication. It has a thickness and robustness about it because of the material we use. So we don’t want to label ourselves completely as a magazine, because there is a lot of depth in our storytelling. We fit a lot of words onto our pages. Long-form is really at the heart of what we do. So from a content perspective it also makes sense to brand ourselves as a ‘mook’. It isn’t a huge part of our sell, but it’s a fun way to describe it.” 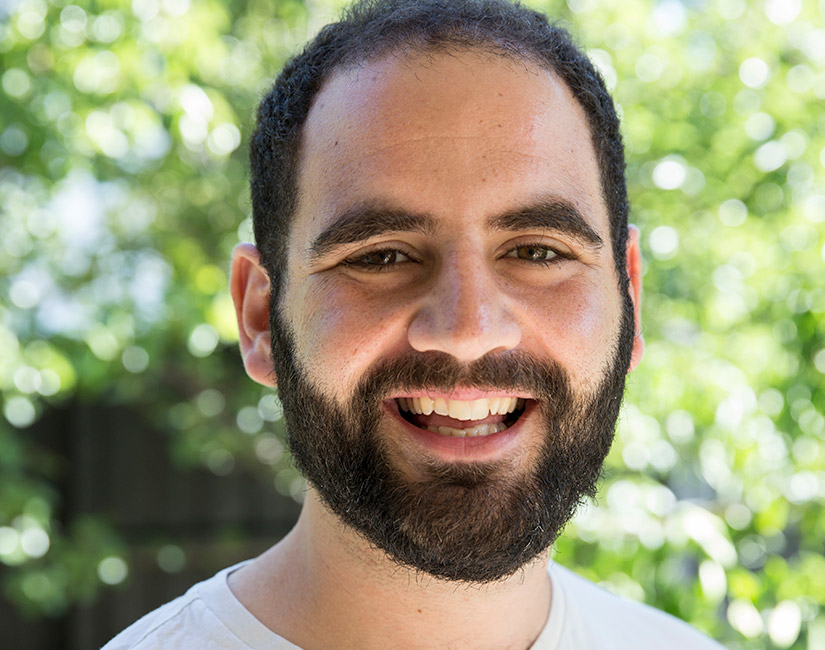 Dumbo Feather was launched in 2004 by a New Zealander named Kate Bezar after she failed to find a magazine that she thought inspired women. In 2011, Small Giants acquired the title. The company’s co-founder Berry Liberman is currently the publisher of Dumbo Feather. It comes out four times a year.

Each issue of the magazine features five profiles of inspiring people “who are turning their skills and passion into meaningful work for the world”, Scolaro said. Each story is between 5,000 to 7,000 words long.

“Twenty people a year is all we get to feature in the magazine. That’s really important, because it pushes us to hunt for the best and the most engaging storytellers there are. By the end of each year, we want to have a look at these four magazines and the 20 people we have profiled and say, ‘Yes, that’s an accurate representation of the kind of humanity that we want to be a part of and want to be promoting.”

While produced in Australia, the magazine features people who are not confined within the nation’s borders. “We look around the world,” Scolaro said.

“The tone is inspiring but that’s not on purpose. We are not trying to create a particular way of speaking.” However, Dumbo Feather inherently communicates the message of hope, because of the concepts it explores and the people that it features.

“It’s not the despairing, negative media feed that we are used to,” Scolaro said. “You can choose to focus on the doom and gloom or you can focus on the good that’s happening in the world.”

Unlike many other print titles in Australia, Dumbo Feather’s readership is on a “steady incline”. This is because the team behind the magazine has focused on building the community of people who have engaged with the brand on any platform from its early days. “It’s not directly about getting more magazine readers. It’s more about getting more people on board with this movement. The magazine sales go up parallel,” Scolaro said.

Dumbo Feather holds ticketed long-form conversational events once every one or two months. The conversations with the guest speakers from these events are recorded and then posted on the Dumbo Feather website as podcasts, which are sponsored by advertisers.

While the brand’s events and podcast operations do bring in money to the business, the magazine still remains the mothership, Scolaro said. Each issue of the magazine has about 13 pages of advertising. “The magazine is at the heart of what we do. The events, podcasts and online are manifestations of the magazine. We want to drive people to come back to reading the magazine,” Scolaro said.