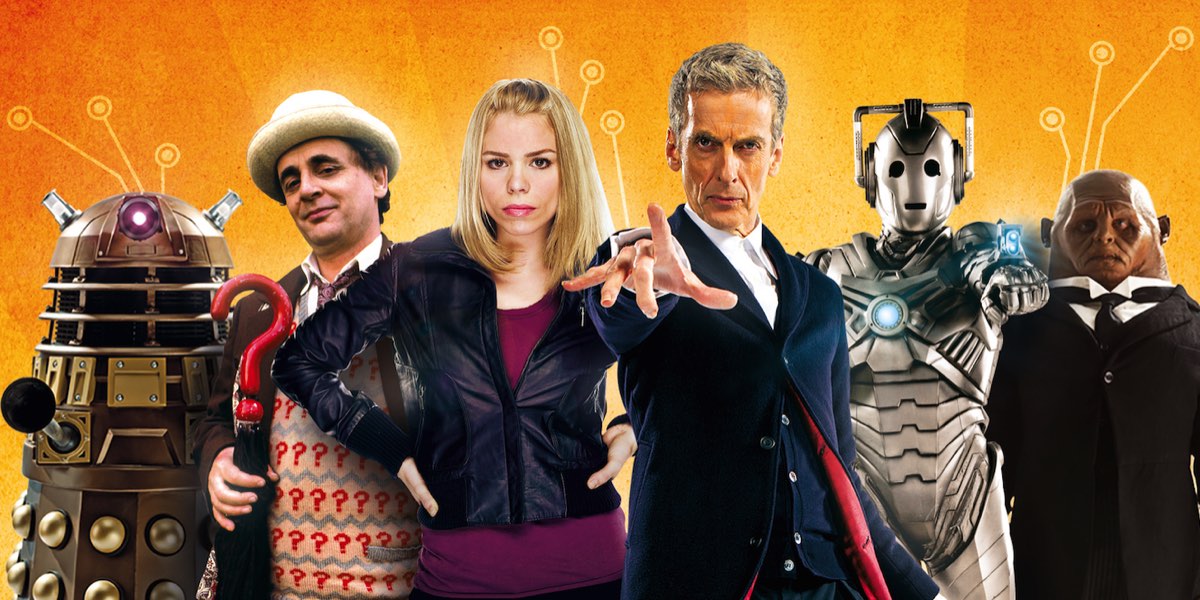 • Doctor Who pop up shop reopens in Sydney

The festival, coming to Sydney on the 21st and 22nd November, will feature Twelfth Doctor Peter Capaldi,executive producer and writer Steven Moffat, former companion Billie Piper, Seventh Doctor Sylvester McCoy and writer Mark Gatiss. Fans of all ages will be able to celebrate the heritage and magic of the show with exclusive access to props, costumes and talent from both in-front-of and behind the camera.

As well as brand recognition on marketing material, there will be a Dropbox Stage at the festival. This will host the writers’ masterclass with Gatiss, a monster prosthetic display from Millennium FX and The Science of Doctor Who – brought to you by RIAUS.

Fans will also be offered the opportunity to collect some exclusive Doctor Who content shared through Dropbox.

Chantal Bindley, live entertainment manager at BBC Worldwide ANZ, said: “We are delighted to have Dropbox on board as sponsors. Their presence at the festival further adds to the already content-rich experience we’ll be offering fans.”

Charlie Wood, managing director of Dropbox ANZ, added: “We’re thrilled to be the official sponsor of theDoctor Who Festival. As we increasingly become cyber-men (and cyber-women) we all need a place to store our most important stuff. Like the TARDIS – over here at Dropbox we’ve got plenty of space to keep things safe over time, whether you’re collaborating on a design project for Gallifrey or simply backing up all your (time) travel photos and videos.”

Meanwhile the Doctor Who pop up shop opened in Sydney this week at Broadway Shopping Centre January 2016, and follows the popularity of previous stores in Sydney, Melbourne and Brisbane.