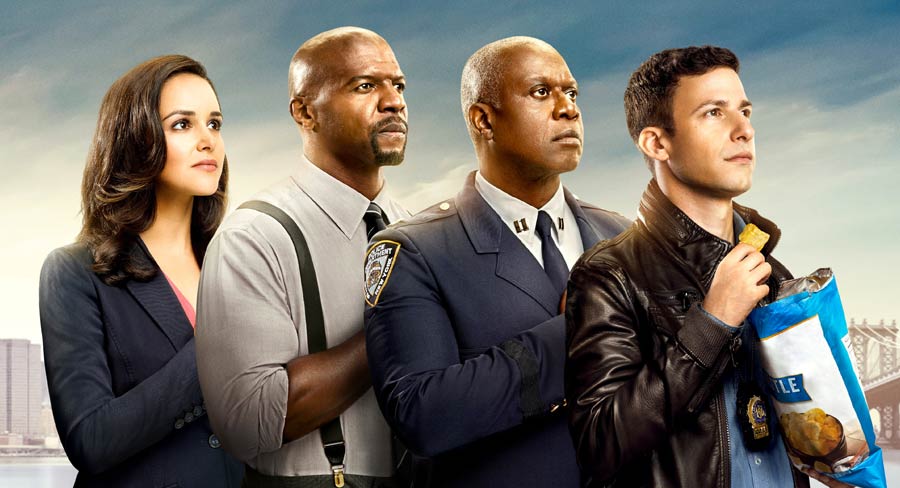 The Digital Originals charts this week again belong to the Netflix prison drama Orange Is The New Black, which ranks #1 in Australia and New Zealand.

A new arrival on that chart in New Zealand is the second season of Harlots on Lightbox. The series is available on SBS On Demand in Australia, although it hasn’t charted in that market yet.

On the Overall TV charts Brooklyn Nine-Nine continues its amazing run as it again ranks #1 in both territories, something it last achieved a month ago. American Horror Story is top three in both countries with Foxtel announcing this week the launch of season eight of the popular series.