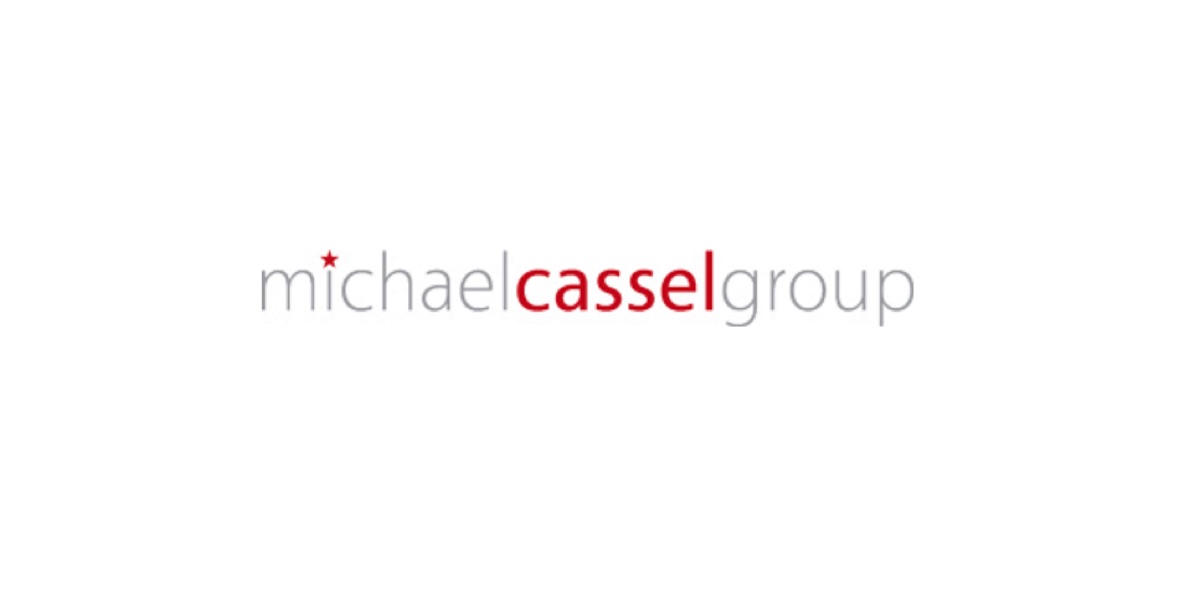 Michael Cassel Group has announced the appointment of respected communications strategist Deeta Colvin as the company’s communications and development consultant. 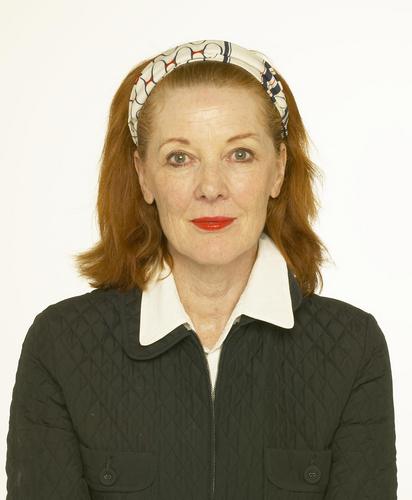 Established by producer/CEO, Michael Cassel, the company was formed to produce and present prestige theatrical productions, to create and develop exciting new live entertainment experiences and to present marquee events and concert attractions.

Deeta Colvin has enjoyed a successful career in marketing, communications and the creation of strategic, integrated campaigns for international brands including Louis Vuitton, Fendi, Dior, Versace, Krug, Cointreau, RM Williams and BMW. Colvin started her own communications business specialising in luxury brands in fashion, food and wine and as part of the platform created tailored special events such as the Cointreau Ball, which she started with her team in 1987 and finished in 1997. She sold her business in 2001 and was appointed director of corporate relations and events for PBL Media which included Channel Nine, ACP Magazines and ninemsn.