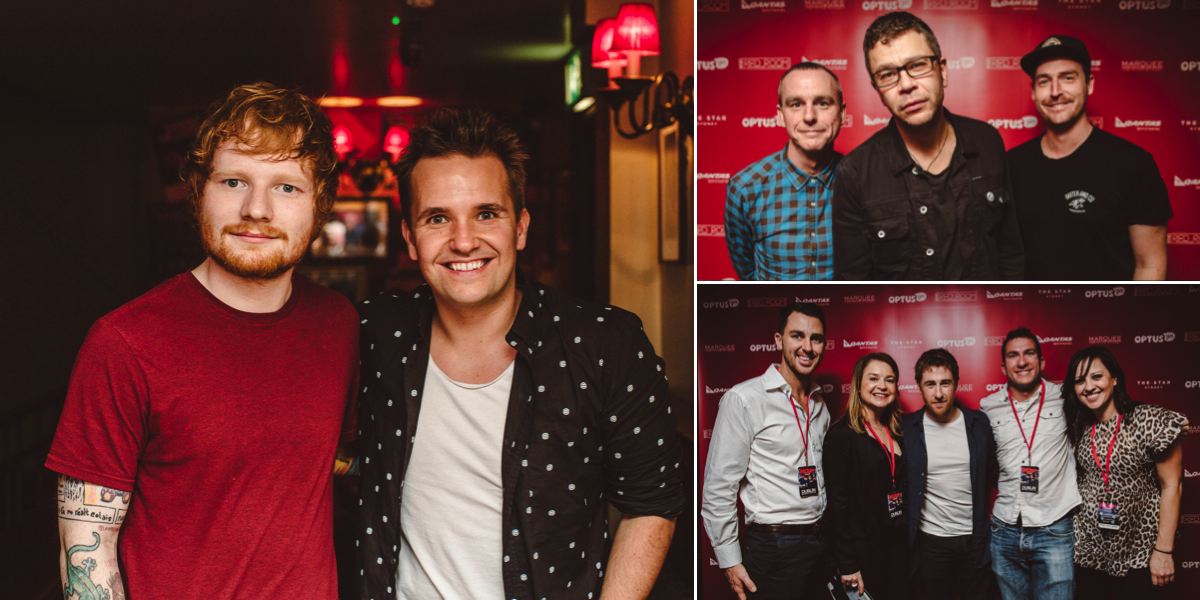 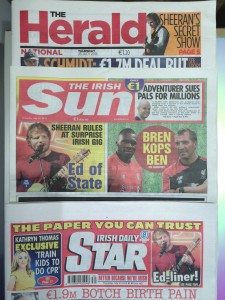 Where: Dublin to London

It was another day of travel on the tour – and a day for basking in the glory of the success of the Ed Sheeran appearance for Nova in Dublin. The secret gig at an iconic Dublin live music venue by Sheeran and Jamie Lawson was the talk of the town in Dublin, and not just from those who fell under the Ed Sheeran spell at the Wednesday night (Dublin time) performance.

Sheeran made the front pages of many of the Dublin tabloid dailies with some of them clearly puzzled why Qantas flew a planeload of competition winners halfway around the world to come to the Irish capital to see Sheeran perform for them – all organised by an Australian radio broadcaster.

All of that on the eve of an Ed Sheeran performance at Dublin’s famed Croke Park.

Meanwhile the Red Room roadshow has moved on to London, staying at very impressive digs in Covent Garden. The tour party has a day to explore London while former colleagues of Nova content guru Mike Cass (now with Bauer in the UK) have been enjoying spending time with him at both the Dublin show and now in London.

Today we publish some more images from the Dublin Ed Sheeran and Jamie Lawson performances. 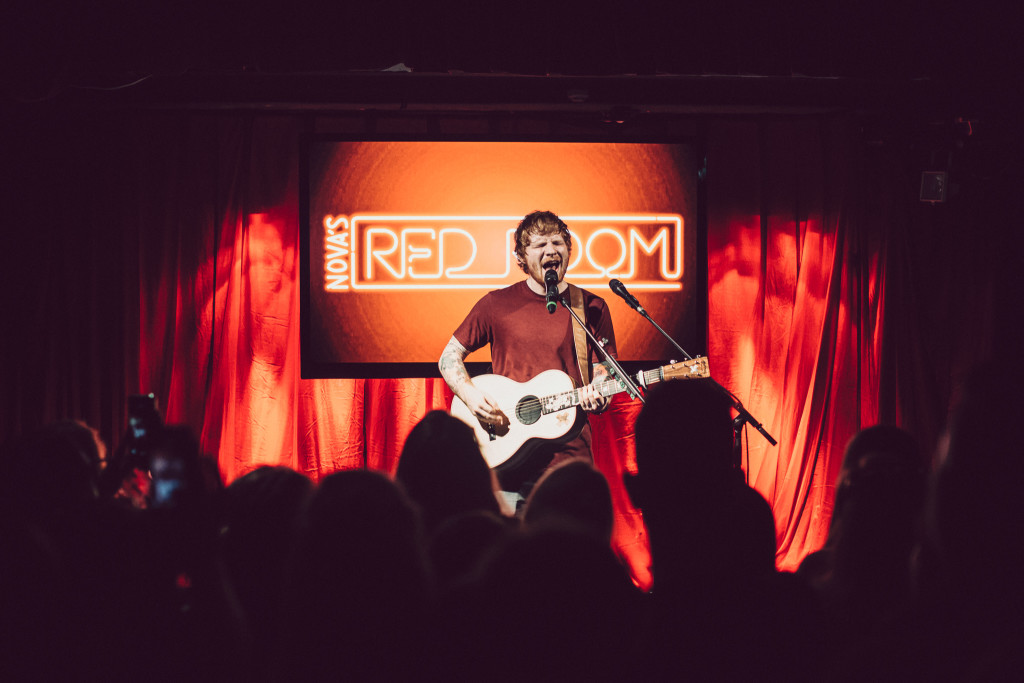