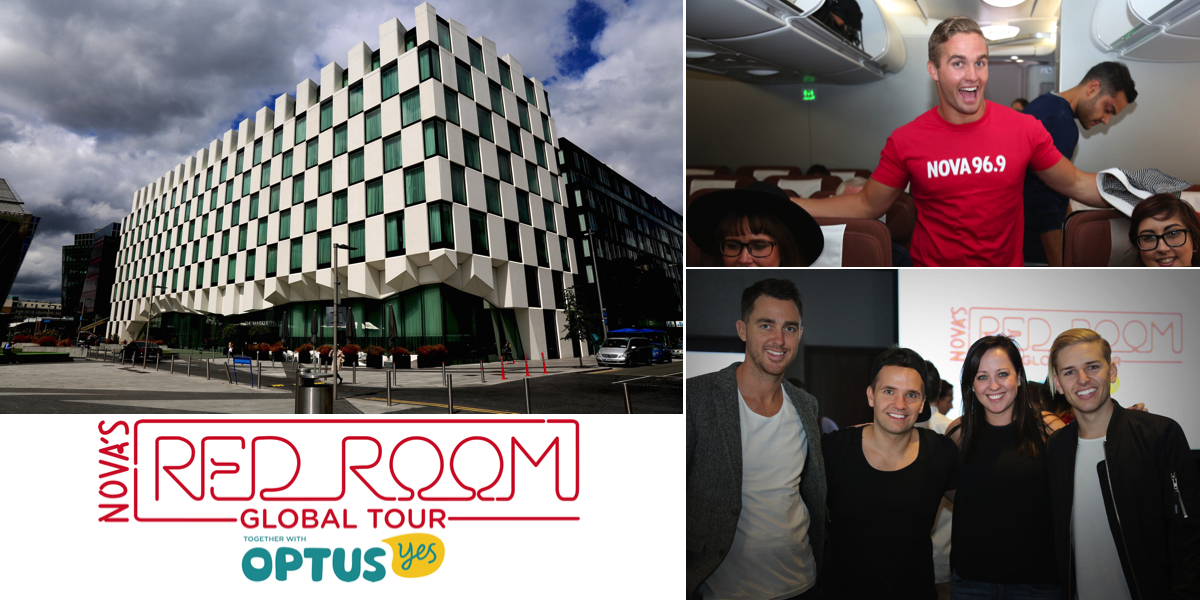 How: It seems a long time since the tour party left Sydney, but the destination of the first Nova Red Room has been reached. QF1 from Sydney to London via Dubai arrived on time to Heathrow Tuesday morning and after a gruelling time criss-crossing Heathrow Terminals 3 and 5, the British Airways Airbus from London to Dublin landed in the Irish capital just at noon Tuesday local time.

Where: Surprise! It’s a secret to guard the venue identity in an effort to kept it a special experience for the fans Sheeran invited and also to keep it special for Ed Sheeran too.

Who: The 50-strong Nova tour party was joined by Nova group marketing director Tony Thomas today after a side trip he made to London for business meetings. Thomas has come away from London with more ideas then ever to implement.

Highlights: Not a lot happened today. The first half was spent travelling, while the second half of the day saw people heading into the Dublin city centre. The Nova execs and tour partners were later gathered together by Tony Thomas in what amounted to a foreign soil launch for the Red Room Global footprint. 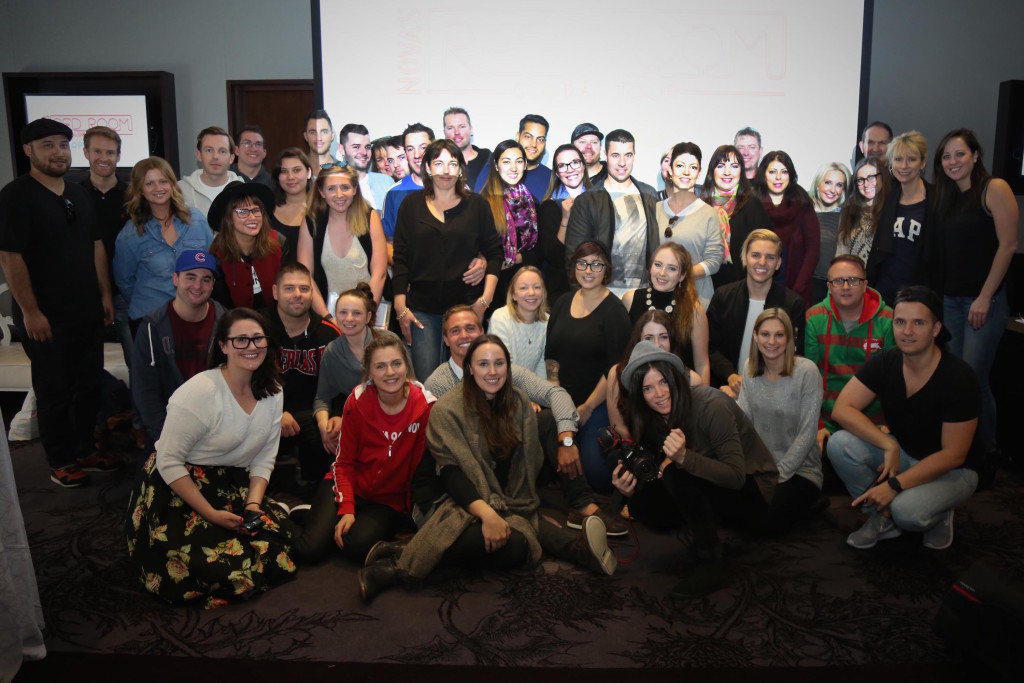