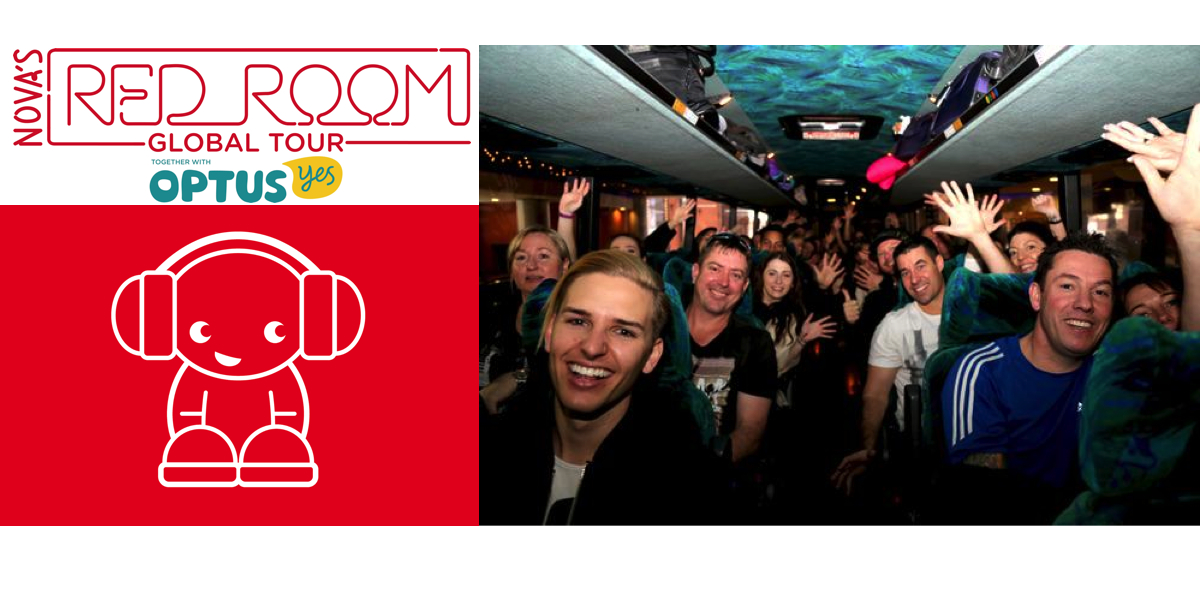 Where: Dubai. The tour party of 50 is in transit at this long-haul stopover for Qantas en route to Dublin via Heathrow.

Travel highlight: The Qantas A380 carrying the competition winners, Nova Entertainment support staff, Nova and Optus content teams, Warner Music executives and media. There was plenty of room for all spread across both levels of the jet with a few spare seats for the travellers to spread out.

Bus ride to the airport: Maybe not everybody’s pick for a highlight, but it was the start of the journey for the group, including some competition winners anticipating their first trip outside of Australia. Nova’s host of Smallzy’s Surgery, Kent “Smallzy” Small, was the bus tour guide pointing out the highlights in the suburbs of Ultimo and then Alexandria as we neared the International terminal! An aviation “enthusiast”, Smallzy also had advice for newbies about snacking and drinking on board.

Next stop: Heathrow Tuesday morning London time then onto a British Airways jet to Dublin.