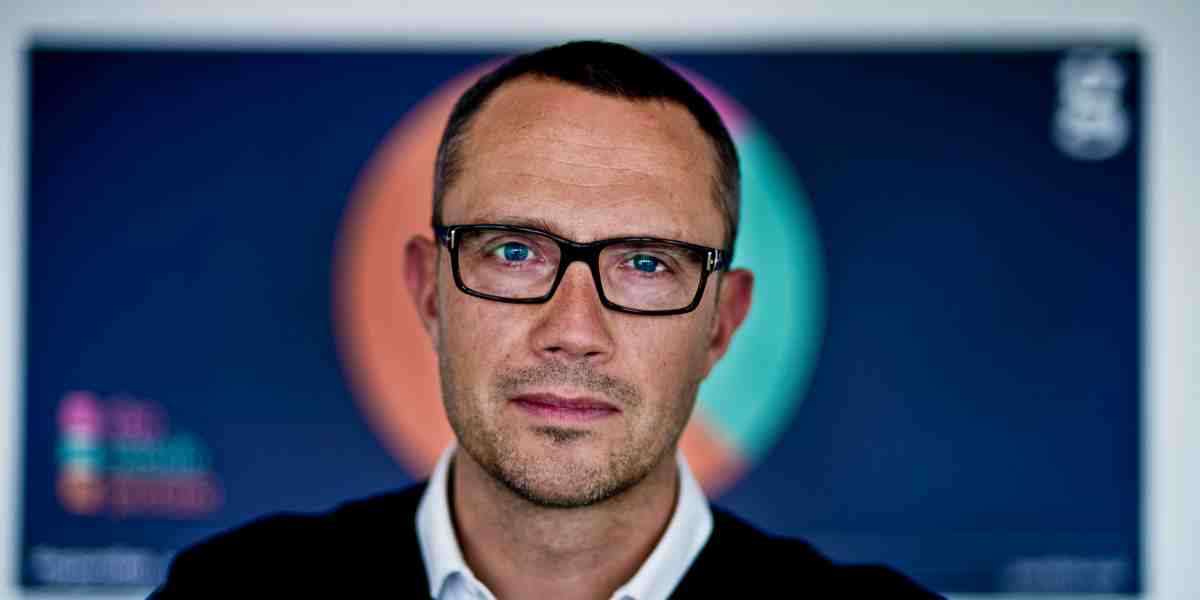 Guardian Media Group has promoted David Pemsel to the role of chief executive.

Pemsel, a former ITV marketing director, was promoted to deputy chief executive in 2013 from his position as chief commercial officer.

“GMG has changed dramatically in recent years, both in the markets it serves and the technologies at its disposal,” said Pemsel, who joined GNM in 2011. “I am hugely excited at the prospect of managing the next phase of growth at the Guardian, building on our international audience, capitalising on the many commercial and digital opportunities, and, above all, ensuring that our journalism thrives in the years ahead.”

Pemsel, who takes up his new role on July 1, will manage the commercial, investment and financial strategy of GMG.

Pemsel will work closely with Katharine Viner, who was appointed as the new editor-in-chief of The Guardian in March.