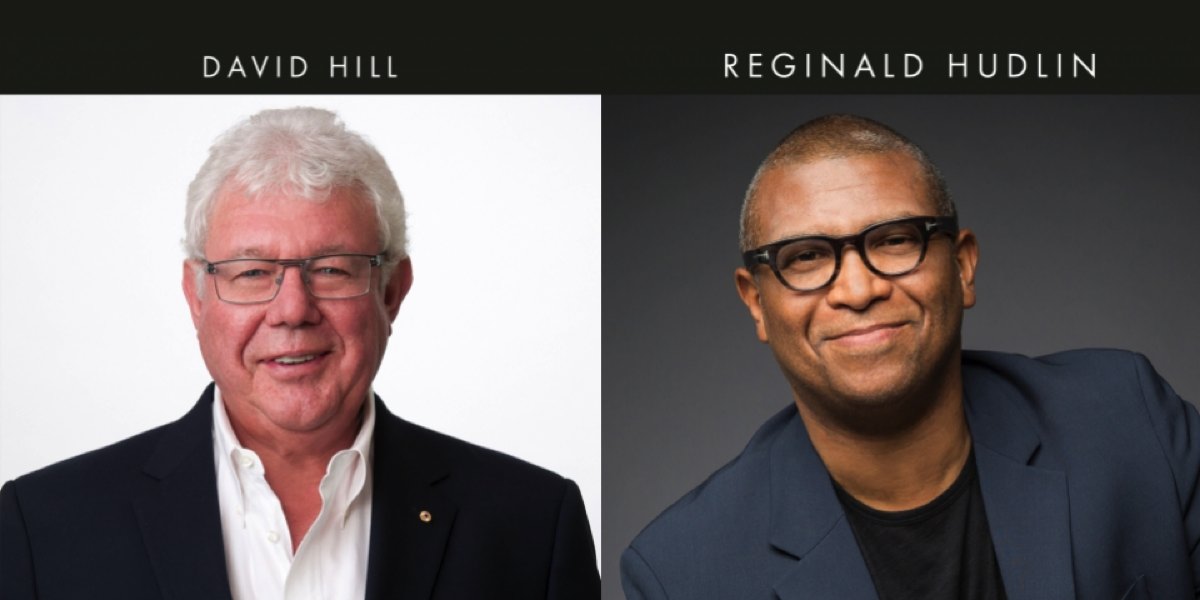 Emmy-winning live television producer David Hill and Oscar-nominated producer-director Reginald Hudlin will produce the 88th Oscars telecast, Academy president Cheryl Boone Isaacs has announced. It will be their first involvement with the Academy Awards, which will air live on Oscar Sunday, February 28, 2016, in Australia on the Monday February 29.

“What a great and exciting honour! The quest is to honour the year in film, honour the art, and above all, make it fun,” said Hill.

In June Hill left 21st Century Fox after many years working for Rupert Murdoch at Sky Television, the Fox Networks and Fox Sports. Hill worked for the Nine Network until he left Australia to work for Murdoch. Hill also worked as president of entertainment at directv and he was also EP of the last two seasons of American Idol. At the time of his departure, Hill planned to start his own production company called Hilly.

“We’re excited to work with David and Reggie,” said Academy CEO Dawn Hudson. “With their enthusiasm and breadth of experience, they will bring a fresh perspective to the Oscar show.”

While Hill has contributed to hundreds of Emmy nominations and awards for the network, he received an individual Emmy for Outstanding Live Sports Special as an executive producer of the 2011 World Series broadcast.

A writer, director, producer and executive, Hudlin received a 2012 Best Picture Oscar nomination as a producer of Django Unchained. Hudlin’s film credits include Boomerang, The Great White Hype and the award-winning comedy House Party, which he also wrote.

The Oscar presentation also will be televised live in more than 225 countries and territories worldwide.