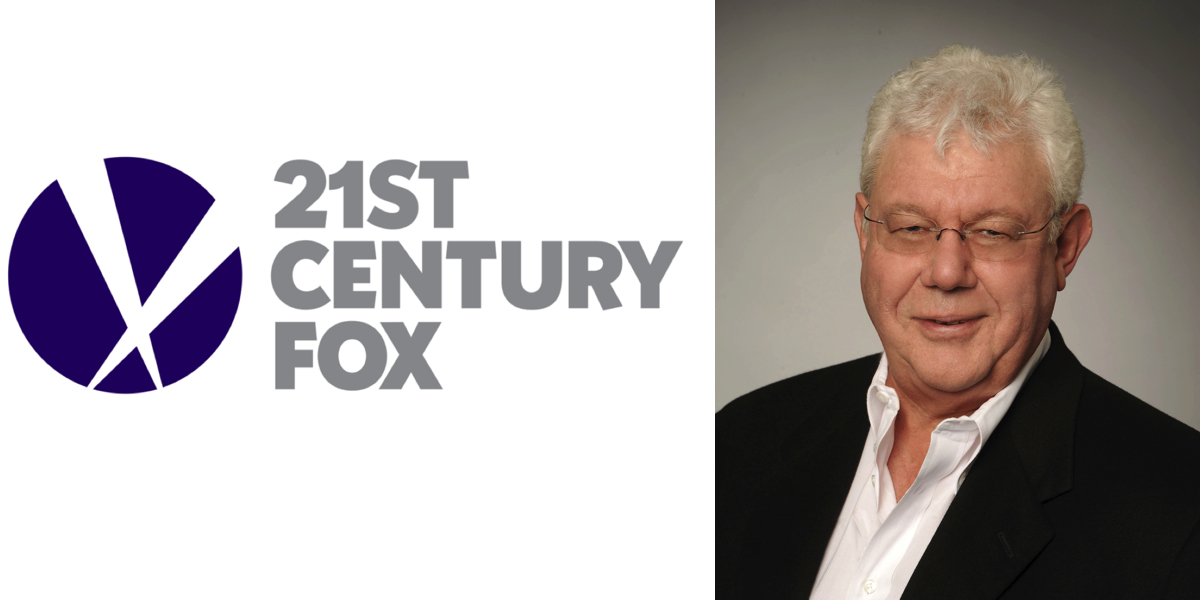 David Hill to leave 21st Century Fox after decades to launch his own production company, Hilly

21st Century Fox has announced that David Hill is stepping down following a storied decades-long career with the company in which he led and helped launch and establish many of its television businesses, including co-founding Sky Television, the Fox Network, FOX Sports and the Regional Sports Networks. He most recently served as Senior Executive Vice President for 21st Century Fox. Hill will launch a new production venture called Hilly, which will be backed by 21st Century Fox. Hilly will focus on live production, creating reality shows, providing production expertise to organisations, and digital investment.

“David is a dynamic and imaginative leader who has changed the experience of nearly all major sports on three continents,” said Rupert Murdoch, chairman and CEO, 21st Century Fox. “Whether it was launching Sky Television, the Fox Network, FOX Sports, or the Regional Sports Networks, we owe him an enormous debt for his nearly thirty years of contributions.”

“For nearly 30 years, David has defined excellence in sports television in the same way Roone Arledge did in the 1970’s and 1980’s,” said Chase Carey, president and COO of 21st Century Fox. “David is a true leader, visionary and once-in-a-lifetime force of nature.”

“It has been an intensely satisfying creative period. Working for Rupert Murdoch, Chase Carey and Peter Chernin is as good as it gets,” said Hill. “And especially being part of the incredible growth of the Fox Network and ancillary businesses. To be involved with something that John Madden described as ‘Fox Sport’ way back when, to what has become a domestic and global powerhouse is intensely gratifying.”

Hill added: “Building Fox Sports from the ground up was something which will always live with me – but more particularly all the incredible men and women in front of, and behind the cameras who made Rupert and Chase’s dream become a reality, and turned an idea into what has become a world leader in sports production excellence. I am especially proud of Eric Shanks’ leadership in taking the reins at Fox Sports and, with a very steady hand, expanding the business in a terrific way.

“Of all the fun parts, the proudest was running the Fox Network in the late ‘90s. When I was given responsibility, it lagged in a pitiful fourth place. Working with Peter Roth, Mike Darnell, and a group of fearless television warriors, we took it to #2 by 0.1 behind NBC by 1999.

“I believe the future of the broadcast networks lies in big, spectacular live events. As I’ve spent most of my life producing those, I think I can give some added value. In a funny way, this is like finishing my apprenticeship!”

David Hill joined News Corporation from the Nine Network Australia in 1988. Since then, he has helped create Eurosport, Sky Television, and Sky Sports in the UK. Transferred to Los Angeles in December 1993, Hill created Fox Sports, the Regional Sports Network, ran the Fox Network, served as president, Entertainment Directv; was chairman of the National Geographic Channels, as well as executive producer of the last two seasons of the show American Idol. In his new role, he will continue working on the final season of American Idol.

Hill’s contributions to the world of sports television include the now ubiquitous constant score and time graphic, and patents for innovations like the hockey glow puck and the NFL’s first down graphic line.