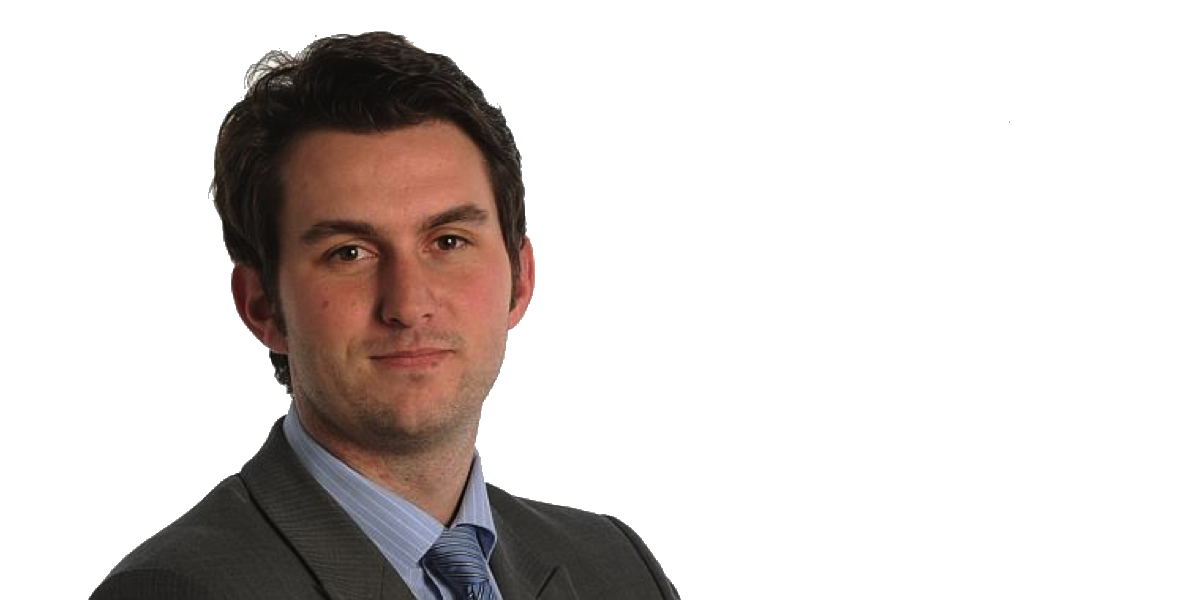 The Advertiser/Sunday Mail political editor Daniel Wills has been crowned Journalist of the Year at the 2015 South Australian Media Awards, reports the Sunday Mail.

Wills’ was recognised for his scoop on the resignation of Essential Services Commission CEO Dr Paul Kerin, and the issues of public governance raised in Dr Kerin’s resignation letter, which Wills obtained through a six-month Freedom of Information battle.

Best Photographer was awarded to Matt Turner of The Advertiser/Sunday Mail for his body of work.

Former Nine News presenter Rob Kelvin was inducted into the Hall of Fame in recognition of his Outstanding Contribution to Journalism.