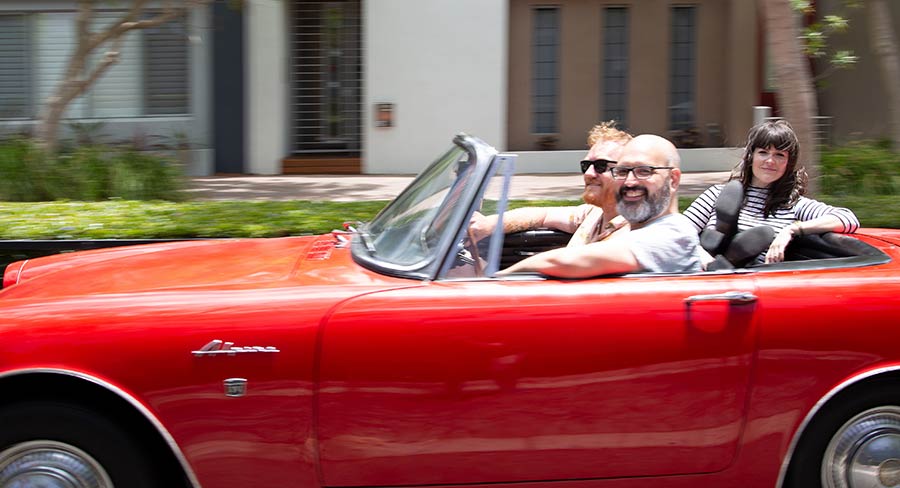 Perth agency Meerkats has won round four of the 2019 Siren Awards, taking out the single and campaign categories, plus the overall win with ads from the campaign Tiny Tots for St John, WA.

Burns, Haynes and Edge said they hoped to make an ad that would reward the listener for their time by making it interesting and explained: “Seeing the world with a sense of childlike wonderment is a beautiful thing, when it’s not involving imminent death. We thought the responsible thing to do was to draw a distinction between the two.”

The round four craft category winner was awarded to sound engineer Paul Taylor from Sound Reservoir with the ad Crazy for Cars for Commercial Radio Australia’s 2018 brand campaign promoting the effectiveness of radio advertising.

Nine ads in round four were Highly Commended by judges.

Highly commended in the single category were: two ads from the Meerkats Tiny Tots campaign for St John WA – Water and Stairs.

Joan Warner, CEO of Commercial Radio Australia, said: “We’re pleased to see a run of excellent radio ads entered into the awards in the final round for this year and look forward to showcasing more radio in the last round early next year.”

The Siren Awards, run by CRA, celebrate the best in radio advertising and are judged over five rounds throughout the year.

The 2019 Gold Siren winner will be announced in May 2019 and wins a trip to the Cannes Lions International Festival of Creativity.

The client of the winning 2019 Gold Siren Award also wins a ticket to Cannes.

Silver Sirens are awarded in each of the three categories: single, campaign and craft. There is also a client-voted award, a $5000 cash prize, presented to the writers of the ad voted the best, by a panel of clients.

Listen to Round 4, 2019 winning ads here at www.sirenawards.com.au and find the Siren Awards on Facebook.