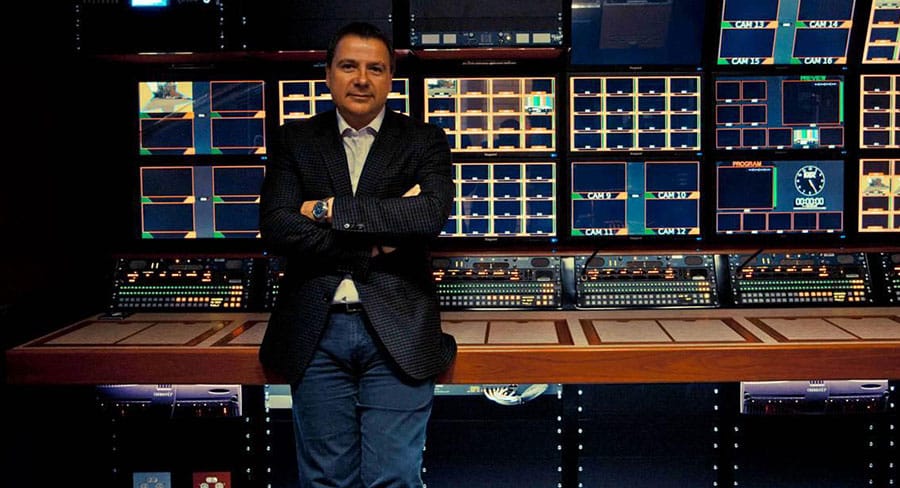 • All Gravity Media companies around the world are making this transition.

All Gravity Media companies around the world are making this transition.

Gravity Media is a global provider of complex live broadcast facilities and production services to content owners, creators and distributors. Its 500 people serve clients across the sport, media, news and entertainment industries from bases in the UK, Australia, USA, France, Germany and Qatar.

Gravity Media Group was formed in 2000 to purchase leading broadcast solutions provider Gearhouse Broadcast which was founded in 1993. In 2015 the group acquired HyperActive Broadcast, an international provider of post-production and live workflow solutions for both film and TV which was established in 1985.

In 2018 Gravity Media bought Germany-based Genesis Broadcast Services to meet the needs of the production markets of Northern Europe and acquired Proshow Broadcast, a supplier of mobile production solutions to broadcasters, producers and rights holders throughout North America.

Gravity Media worked with Superunion, the leading global brand agency, to develop its new brand strategy and visual identity which is now being rolled out across the business world-wide.

“At Gravity Media we are driven by client service excellence, and we never stand still. We’re always looking and listening, keeping up with the latest broadcast innovations – or pioneering them. Above all, we channel our energy into maintaining our reputation for flawless execution, deep technical expertise, and efficient delivery.

“We use the collective pull of our people and resources to capture, craft and create world-class content that inspires and excites. Gravity Media is a brand-new company with a 30-year pedigree, a force to be reckoned with formed by the coming together of four well known broadcast and production houses: Gearhouse Broadcast, HyperActive Broadcast, Input Media and Chief Entertainment.

“We are confident that this change and our new modern branding will make it easier for our clients to recognise Gravity Media as the leading provider of live broadcast facilities and production services.”