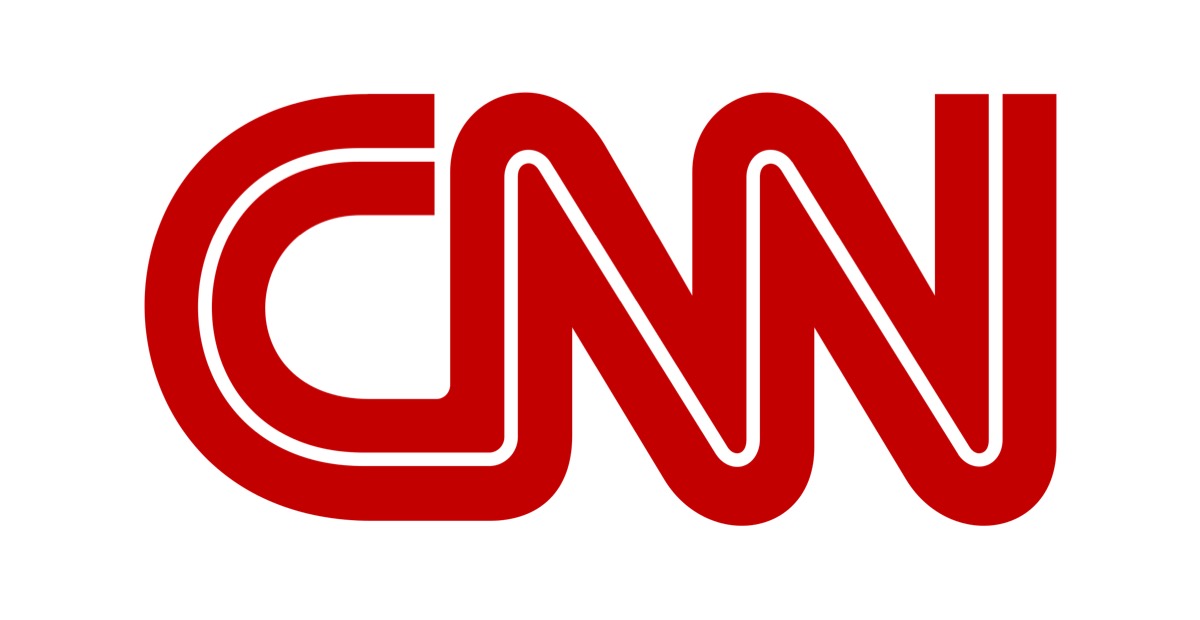 The latest global data from Ipsos has ranked CNN as the leader in international news across Europe, Middle East, Africa, Asia Pacific and Latin America.

The Ipsos Affluent Survey Global finds that CNN reaches 36% of affluent audiences across the world every month via TV and digital. The research indicates CNN has a third bigger audience than the BBC (27% reach) and even further ahead of other outlets such as Sky News Europe (24% reach), euronews (20%) and Al Jazeera English (10%). CNN is also well ahead of business news brands such as Bloomberg (15% reach) and CNBC (14%).

A separate survey – The Ipsos Affluent Survey Asia Pacific – shows CNN’s continued leadership in that region with 36% monthly reach via TV and digital. This is ahead of the BBC (27% reach), Bloomberg (17%), Time (17%) and CNBC (16%). CNN’s performance in Asia Pacific compares to a 35% reach for the same period in 2015, with growth driven by an 18% increase in digital reach.

“For decades now, CNN has been the news and information source that audiences all over the world turn to for impartial and accurate news and information,” said Rani Raad, president, CNN International commercial. “As we continue to invest in content and platforms, these survey figures show the unrivalled scale of our brand and a combination of TV and digital that reaches more audiences than anyone else.”