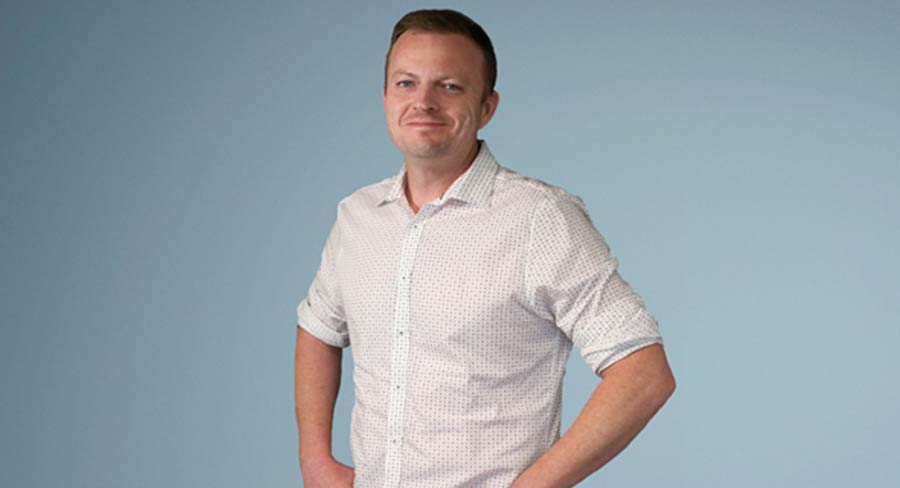 CNN Digital has appointed Brett McKeehan (pictured) as director, CNN Digital Asia. Based in Hong Kong, McKeehan will lead the Asia-Pacific team and have editorial responsibility for content coming from teams across the region for CNN Digital’s global audience. McKeehan will work closely with CNN’s digital teams in London, Abu Dhabi, New York and Atlanta.

Before joining CNN, McKeehan worked at the South China Morning Post as online editor, where he expanded the team and helped significantly increase the publication’s reach across wider Asia and beyond. He also led the design, build and rollout of a multiplatform editorial CMS for content production.

Before that he was with News Corp in Australia after a stint with The Sun newspaper in the UK.

McKeehan’s roles in Australia included time at the Townsville Bulletin, The Daily Telegraph and most recently as editorial digital integrations manager in 2014.

Executive editor of CNN Digital International Inga Thordar said: “Brett’s editorial experience, understanding of the region and dedication to putting the audience at the core of everything we do position him for great success leading our Asia-Pacific region. His multiplatform skills perfectly complement the approach we are taking at CNN Digital internationally, and we are thrilled to have him join our team.”