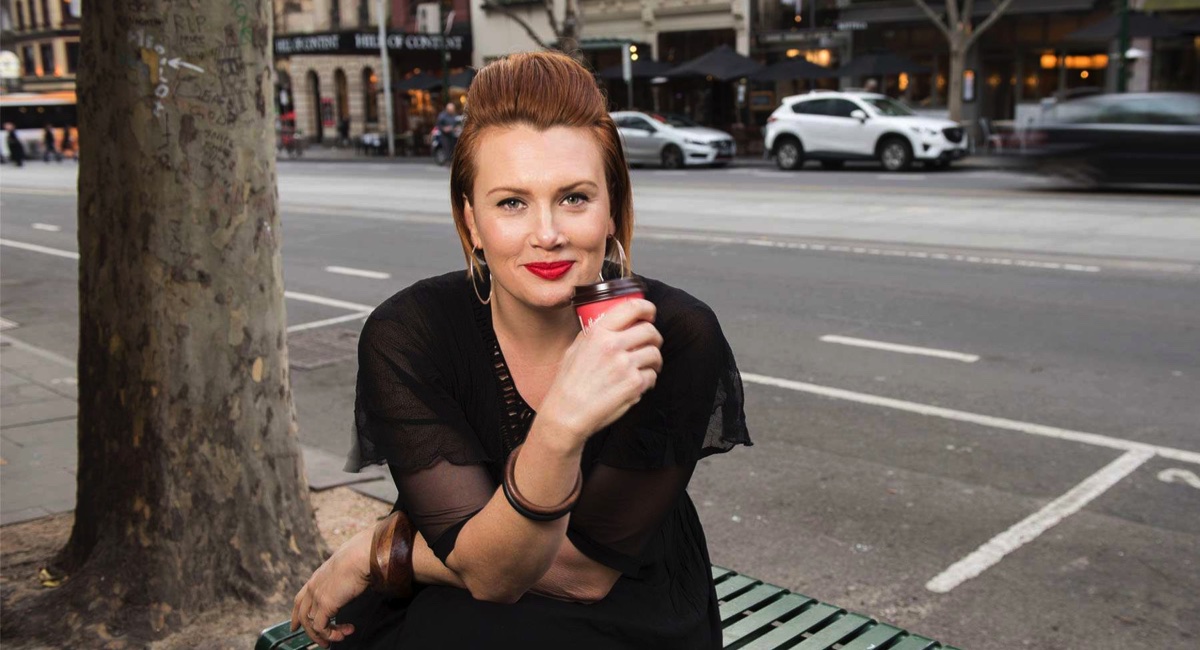 Bowditch plans to shift focus back to her music career

ABC Radio Melbourne’s afternoon presenter Clare Bowditch has announced she won’t be returning to the program in 2018. Instead, she plans to shift focus back to her music career.

“I’ve adored spending my afternoons with audiences over these past two years, so it is with whole-hearted gratitude that later this year I’ll be stepping away from hosting Afternoons,” Bowditch said.

“Next year I release my first book and my eighth studio album, both projects that have been waiting in the wings for quite a while. It’s time I give them my full attention in a way that just hasn’t been possible while hosting a daily radio show.”