Stokes acknowledged Wharton’s more than 20 years of continuous contribution to the group, starting in 1995 with Community Newspapers before going on to Channel Seven Perth in 2000 as managing director, then to become MD of West Australian Newspapers in 2008 and CEO of Seven West Media WA in 2011. 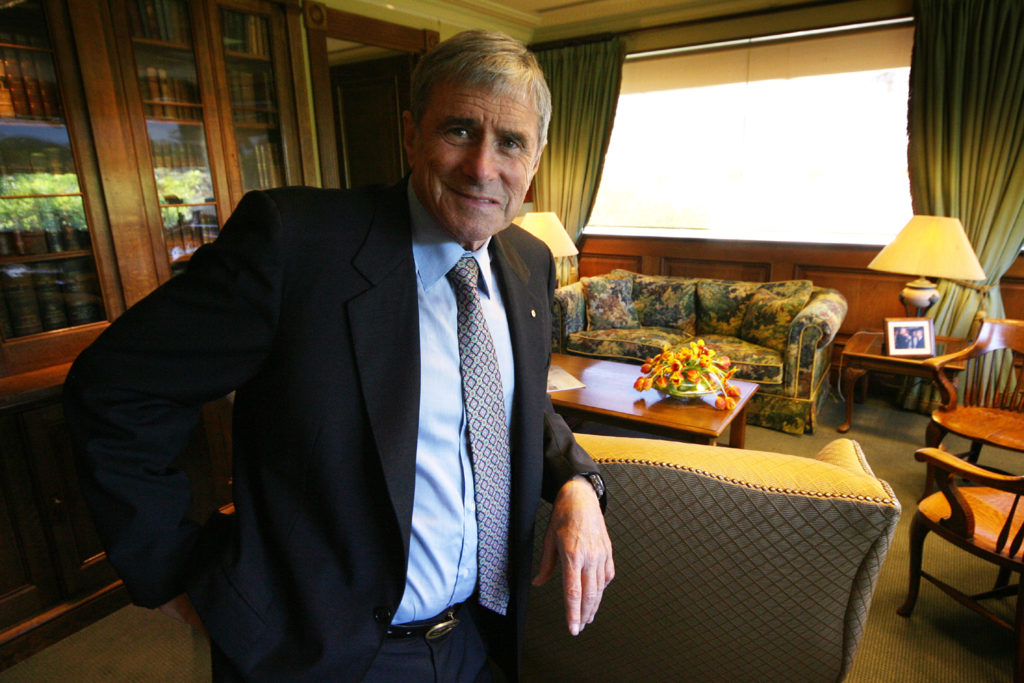 Late last year Wharton took the opportunity to take some extended leave and after a discussion with the chairman, they agreed that it was an appropriate time for Wharton to retire.

He will remain a Telethon Trustee and remains committed to the Perth community for which he was recognised with an AM in 2016.

The chairman said he is sorry to see Wharton leave but he has had a very long and successful innings with the group.

Wharton said: “After more than 20 years, it is with mixed emotions that I have made the decision to retire from Seven West Media. The company has been very good to me and my family. I’ve had the opportunity to work with many wonderful people and I’ll miss them. I am delighted to have the privilege to remain a Telethon Trustee.”

Stokes said: “I am happy to advise that following today’s decision, Nick Varigos, Managing Director of recruitment firm Oppeus International, has commenced the process and will make recommendations in the coming weeks.”