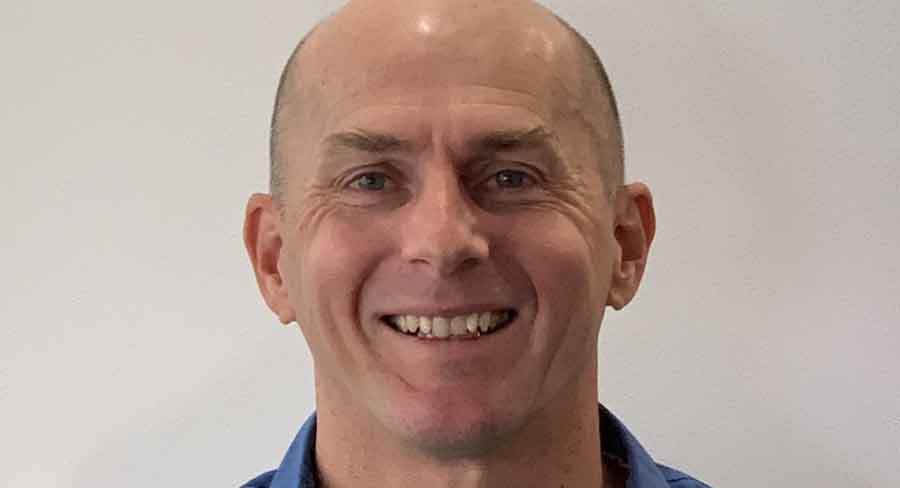 Grant Broadcasters has appointed Chris Ivers (pictured) as the new regional content director for Queensland and the Northern Territory.

Ivers joins Grant Broadcasters from Zoo Business Media where he was the content, creative and marketing director. Ivers has extensive experience in the radio sector including senior programming roles in Australia with both Southern Cross Austereo and the Australian Radio Network plus an international stint as a consultant for Communicorp in Ireland and Europe.

Newly appointed group Content director Ryan Rathbone said: “I felt spoiled for choice with the incredible selection of extremely talented people that wanted to join Grant Broadcasters. Chris was a standout for this role due to his genuine passion for local content and his depth of on ground experience and knowledge of all key markets that he is now ultimately responsible throughout Queensland and Northern Territory.”

Ivers added: “I’ve had opportunities to get back into radio over the years but this role was the first that really got me excited. I can’t wait to reconnect with the markets and work with the very talented teams across Queensland and Northern Territory to continue building on the amazing work they’ve already started.”

Ivers will be based in Grant Broadcasters’ Maroochydore offices and his first day is July 6th.