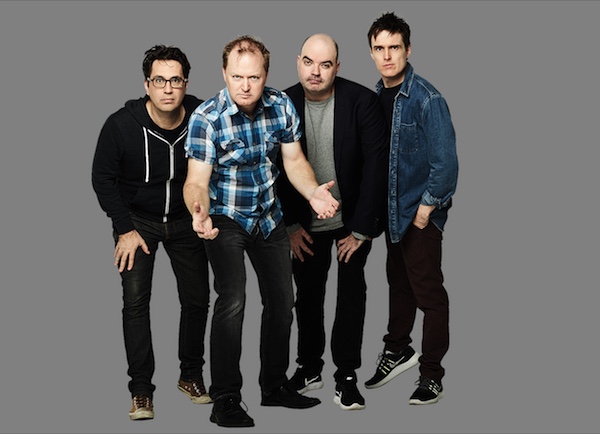 The team has recently begun working with former Austereo CEO Brad March whose stable of radio performers is growing.

“It was a great stint, but we are keen to do more in the world of commercial radio,” Knight said. “I hope it takes us closer to our dream of The Em Rusciano Show With Harley Breen And Occasional Random Cameos From The Chaser.”