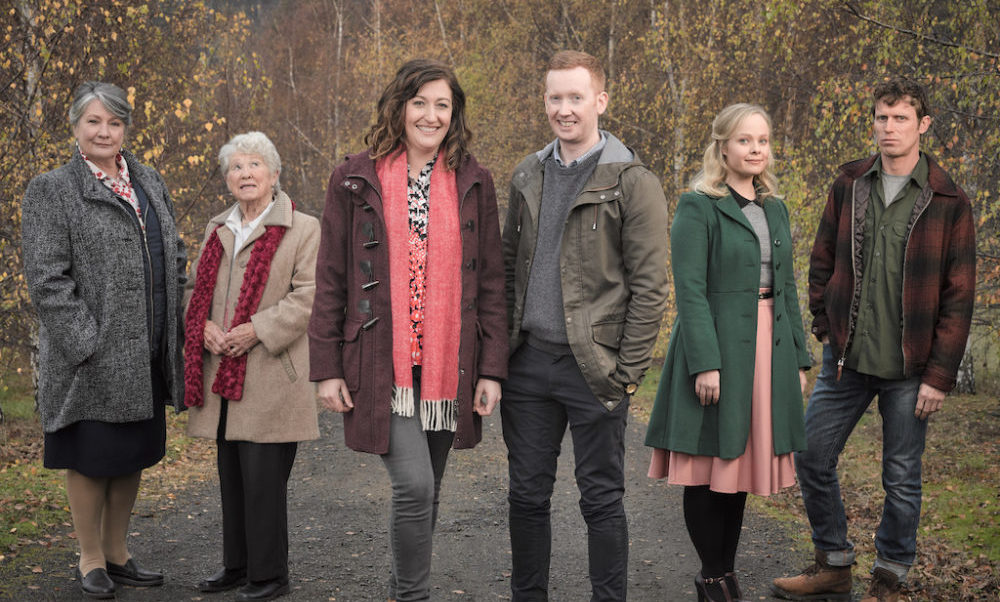 The eight-episode season will premiere later this year

Celia Pacquola and Luke McGregor are heading back to Tasmania this June for a second series of the comedy Rosehaven.

The eight-episode season, created by, written by, and starring Pacquola and McGregor, will premiere later this year both in the US on SundanceTV and in Australia on ABC. The series will also be streamed on SundanceNow in the US and Canada and ABC iview in Australia after its linear run.