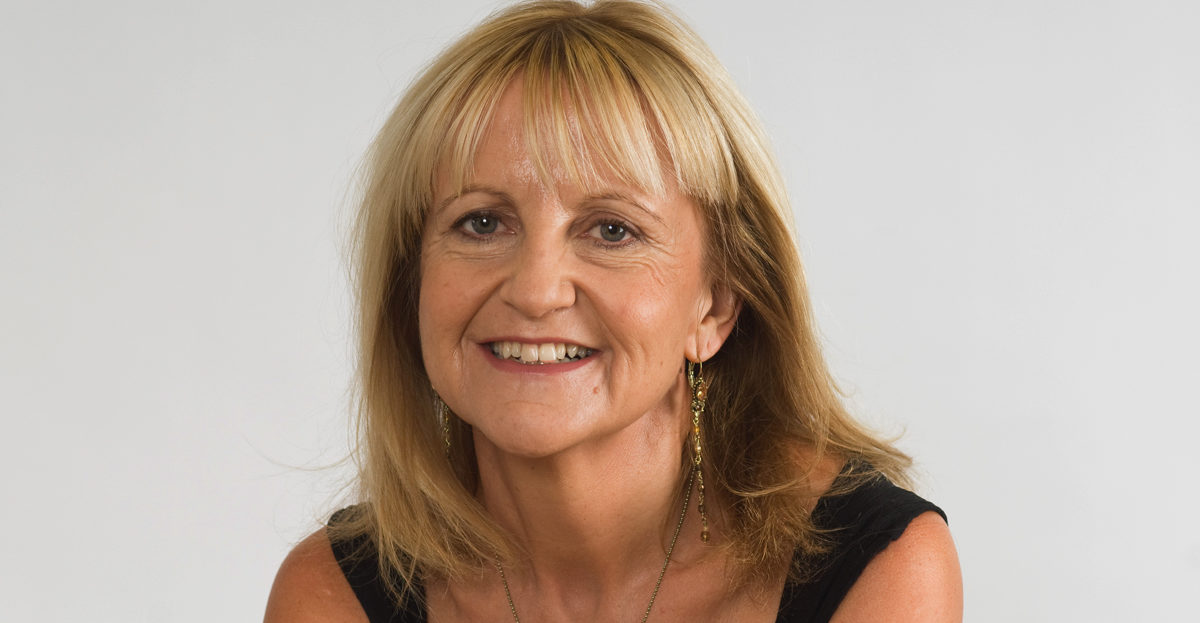 Following her appointment as chief executive officer of Banijay Rights back in April, Banijay has confirmed Cathy Payne (pictured) remains in the post following the recent acquisition of the Endemol Shine Group.

Overseeing the scaled-up distribution arm, she will now execute the integration of the two offerings and guide all exploitation across the portfolio of commercial finished tape.

Encompassing linear and non-linear exploitation, including VOD and self-publishing relationships, Payne will be at the forefront of Banijay Rights’ commercial drive. With a multitude of brands under one roof, her remit will span the 88,000+ hour catalogue, which includes Survivor, MasterChef, Temptation Island, Mr Bean, Peaky Blinders and Big Brother to name a few. 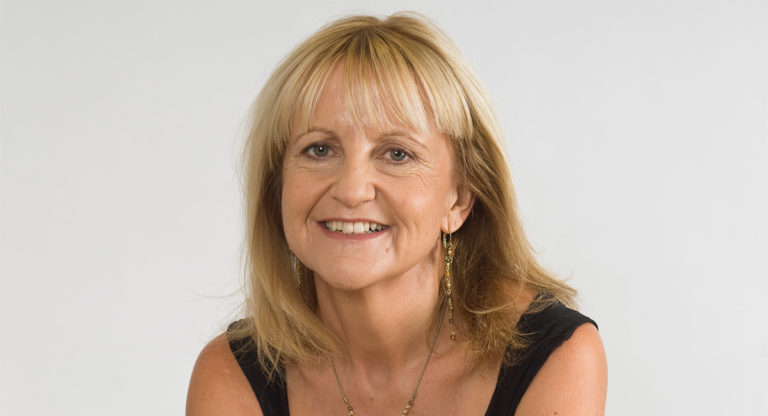 Continuing to report to Banijay’s chief executive officer, Marco Bassetti, Payne is already underway on bringing the two catalogues under one roof, with a new website and app planned for roll-out in September. The ambition is also to have the teams combined by autumn, with the integration process commencing this month.

Bassetti said: “Cathy is without doubt one of the industry’s strongest commercial champions and just what we need in the ‘new world’ of content. Consistently driving value and opportunity, she is the prime voice to have at the helm of the business as we start the combined roll-out and exploitation of all 88,000 hours of catalogue.”

Cathy Payne comments: “In an increasingly integrated production and exploitation business environment, it is critical that we have all finished tape efforts under a combined strategy. Banijay Rights has a tremendous offering for our clients and plenty of valuable opportunities for prospective brand partners worldwide.”