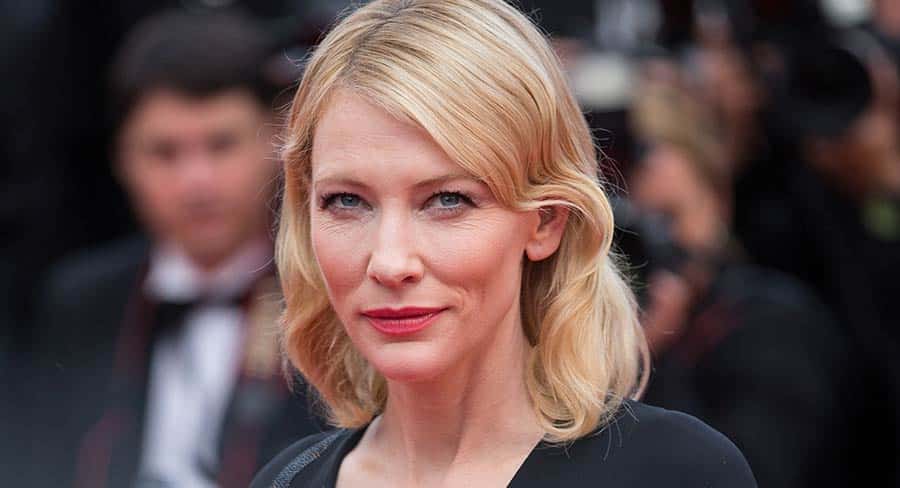 • Blanchett will also be an executive producer

Blanchett will also be an executive producer alongside Dahvi Waller, Stacey Sher and Coco Francini.

FX has ordered nine episodes with production set to begin next year.

“Cate Blanchett is one the great actors of our time and we are truly honoured to have her star in Mrs. America,” said FX CEO John Landgraf in a release.

“We have no doubt that Cate is the perfect actor to play the role of Phyllis Schlafly, who was one of the most polarizing and fascinatingly complex figures of the 70s for her opposition to and role in defeating the Equal Rights Amendment, which to this day has never been ratified. Dahvi Waller’s scripts are extraordinary, and I’m thrilled to reunite with my former Jersey TV partner Stacey Sher, and commend her on assembling such a dynamic foursome of gifted, female, artist-producers to take on this timely story.”

“I feel privileged to have this opportunity to collaborate with Dahvi, Stacey, and Coco under the robust and fearless FX umbrella,” said Blanchett. “I am extremely excited about delving into the material as there couldn’t be a more appropriate time to peel back the layers of this recent period of history, which couldn’t be more relevant today.”