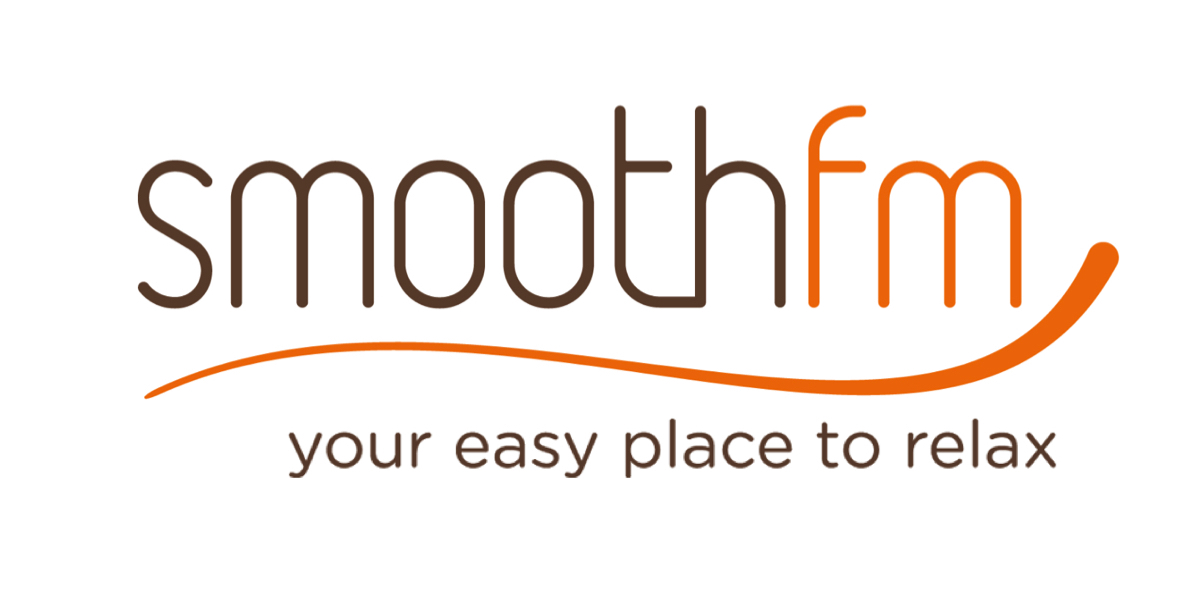 The winning idea, My Music Month, has been designed as a month-long campaign celebrating the healing power of music

Nova Entertainment has announced Carat Connect for Medibank as the winner of the smooth Creative Challenge, a trade promotion designed to showcase the creative and commercial potential of the smooth environment.

The winning idea, My Music Month, has been designed as a month-long campaign celebrating the healing power of music. Bringing together two powerful, positive and authentic brands, smooth and Medibank, to lift, inspire and transform so the audience can collectively say “I am Better”. The idea was the perfect fit for the smoothfm environment and seamlessly integrates across the full suite of smooth platforms: on-air, online, social, activations and music events. 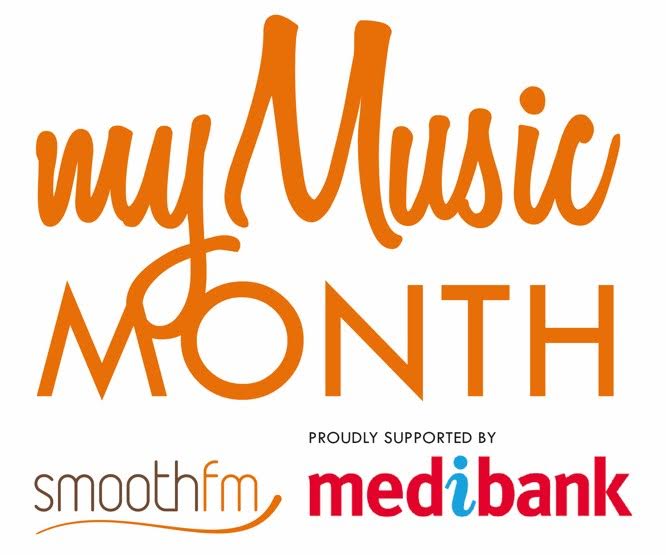 Kate Day, Nova Entertainment national commercial strategy director for CREATE, said, “Although there could only be one winner, we were so inspired by many of the entries that we hope we have the opportunity to see them happen in the future. The quality and originality of the ideas was beyond expectation and no doubt the judges had a tough time deciding on a winner from our very worthy finalists. We’re all looking forward to bringing My Music Month to life together with Carat Connect and Medibank – not only because it epitomises the sort of work we’re passionate about doing, but also because we know our audience will love it.”

Nova Entertainment asked the best minds in the business to submit their most creative idea in order to win an advertising campaign on smooth’s platforms. Following an overwhelming response from the industry, with entries from media agencies, creative agencies and advertisers, four finalists were selected based on suitability to the smooth brand and the quality of the idea and entry. The finalists, in no particular order, were Jacob’s Creek – Vizeum (Sydney), Campbell Arnotts’ Tiny Teddies – MEC (Sydney), Frank Health Insurance – The Royals (Melbourne) and Medibank – Carat Connect (Melbourne).

The finalists worked with Nova Entertainment’s CREATE team to further shape their idea from concept to a fully-fledged campaign ready to go live if they were selected as the winner. The final campaign pitches were then judged by an industry panel consisting of Russel Howcroft – Network Ten executive general manager, Penny Rowland – The Australian Ballet’s director of marketing, Andre Eikmeier – Vinomofo CEO and co-founder and Tony Thomas – Nova Entertainment’s chief marketing and digital officer.

Medibank My Music Month will receive a $500,000 integrated campaign including media and production across smoothfm’s on-air, digital and experiential platforms.