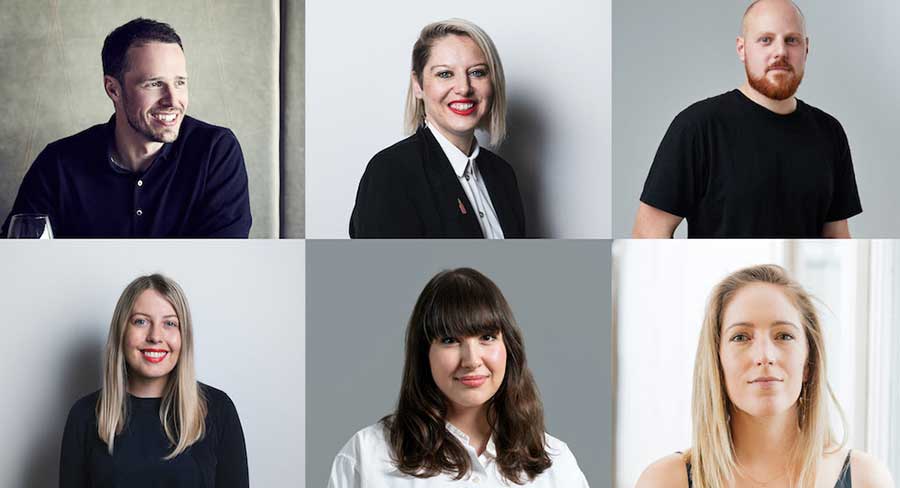 “At Broadsheet, we aren’t interested in hibernating, but instead we’re doubling down on our ambitions”

National news, culture and lifestyle publisher Broadsheet Media has announced a round of internal promotions.

Sarah Norris, Broadsheet Sydney’s editor since 2017, has been appointed in the newly created role of national editor.

Editorial director Katya Wachtel believes the new structure will allow the team to break new ground while maintaining its deep connection and commitment to covering city news and culture.

“For more than 10 years Broadsheet has been an essential guide to news and culture in Australian cities and beyond, enriching the lives of our readers by connecting them with the best cultural and community experiences where they live, work and travel.

“This new structure equips us to connect more deeply with a national audience we’ve seen growing for some time and pioneer new storytelling formats and initiatives, while allowing us to continue with the kind of engaging, insightful and high-utility content that draws millions to Broadsheet each month.”

In addition, two new cross-departmental roles have been created to further integrate the editorial and Broadsheet Studio teams (the award-winning branded content arm of the business), and drive growth in new channels.

As part of her role, Fraser will be spearheading Broadsheet’s new audio productions, details of which will be announced shortly.

Broadsheet’s iconic photography inspired Broadsheet Editions in 2019, a first-of-its-kind platform for featured photographers to sell a curated edit of their work to readers (printed, framed and delivered).

Publisher and founder Nick Shelton believes these internal promotions are reflective of the continued ambition of the brand, despite a deeply challenging time for media.

“2020 has represented an enormous challenge for all publishers. At Broadsheet, we aren’t interested in hibernating, but instead we’re doubling down on our ambitions and putting our world-class team into positions where they can achieve world-class outcomes.”