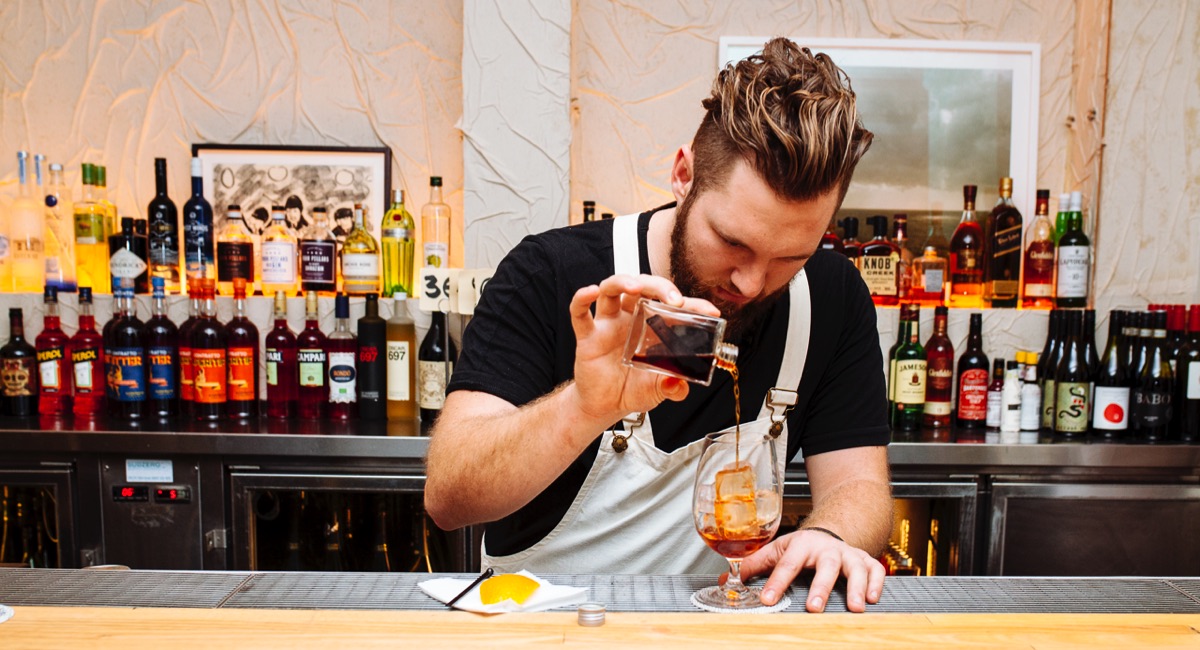 National city guide website Broadsheet is expanding its 7 Dinners, 7 Nights competition in 2017 to include leading restaurants in Perth and Brisbane, as well as in Sydney and Melbourne.

The competition treats one lucky person and three friends per state to a week’s worth of dining at each of the city’s best restaurants.

“Broadsheet prides itself on the strong and trusted relationships it has built within the hospitality industry. It is great to have had such great success in joining forces with some of the best venues in each city to bring our audience such a unique offer as 7 Dinners, 7 Nights in partnership with Honda-HRV. The interest and engagement from our audience in Sydney and Melbourne has also propelled the growth of the competition into our new markets Perth and Brisbane.”

Entries for the competition are open from August 7-September 4 on Broadsheet’s city pages.