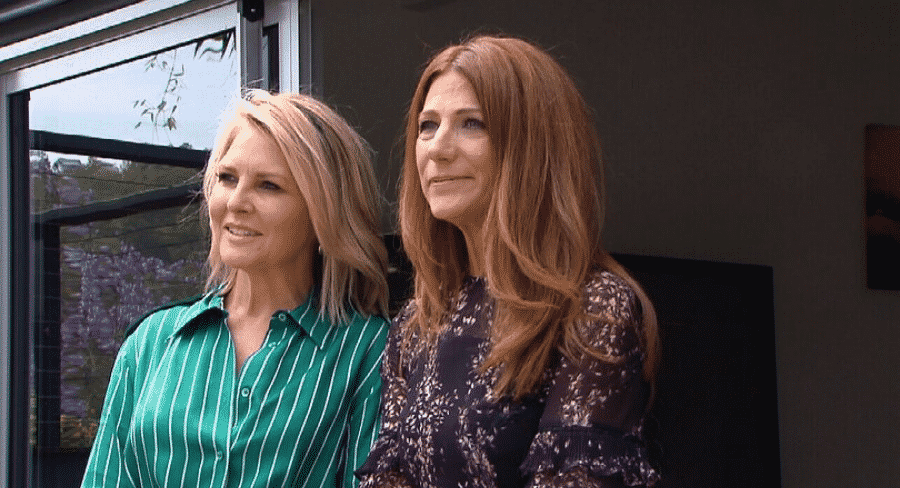 As we reported in Mediaweek at the time, Robin Bailey quit her Triple M Brisbane breakfast show not long ago to spend time with her ailing husband and former radio executive Sean Pickwell.

She only managed to get six days post her radio career with her husband before he died from cancer. Bailey this week has spoken to Nine’s Today show co-host Georgie Gardner about Sean, his passing and where she goes from here.

Gardner explained Pickwell died in her arms overlooking the river at their home surrounded by family. “I will hold on to that until I join him,” said Bailey. “It was such a beautiful gift for him to be in his own space with his own people.” The death of Sean comes five years after the father of Robin’s three boys, Tony Smart committed suicide. Gardner asked Bailey how she can speak so candidly and courageously about the deaths, as Australians don’t generally deal very well with grief.

“You get an amazing chance to value life. There is nothing I would change. I wish [Sean] was here, but cancer also gave us the ability to grab life by the hands and just shake it.

“[Sean] really healed my kids, my two youngest ones particularly. He really showed them that gentle, kind…and he wasn’t their dad. They had a great dad who really loved them. But Sean was just mum’s partner who cared for them.”

Bailey said they prepared so much for his death, but they didn’t really prepare for her life afterwards.

“I don’t know what the next chapter is, which is a little terrifying for a single parent.”