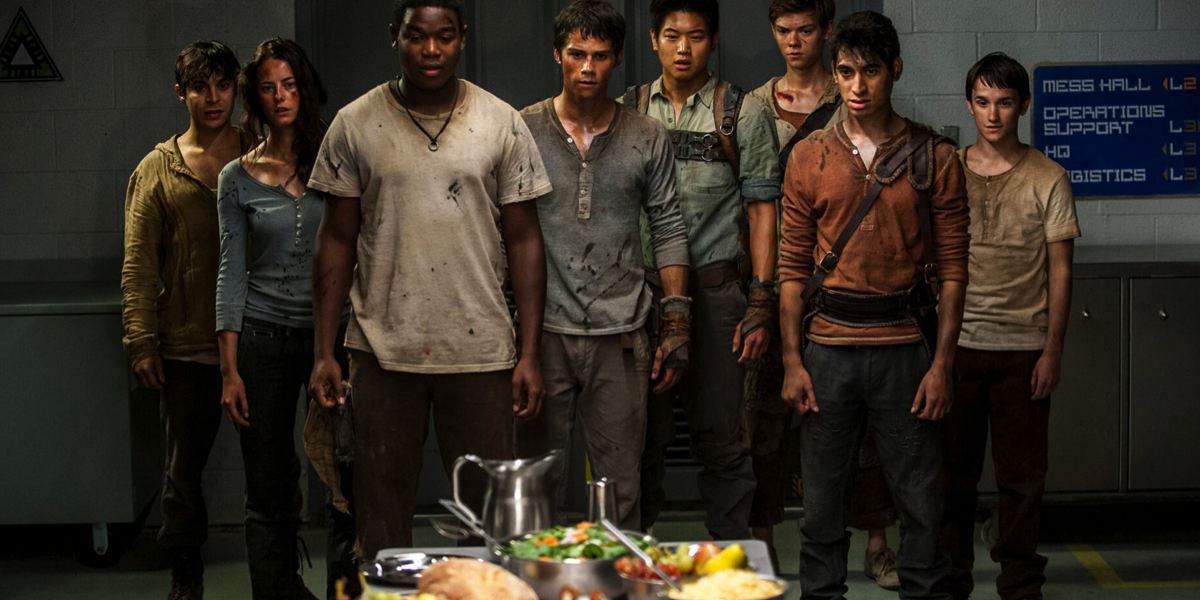 The arrival of Maze Runner: The Scorch Trials was welcomed by cinema goers who spent $3.56m on tickets to the sequel of 2014’s The Maze Runner, spending $9,530 per screen, securing top spot for the movie.

Just three movies made it over $400,000 on another weekend with total earnings stuck around $10m. The other two were Straight Outta Compton, which did a respectable $2.24m on its second weekend with a total of $8.32m so far, and the opening weekend of Pixels with $1.99m on debut. The latter was the local release of Adam Sandler’s most recent US box office flop which hasn’t discouraged Netflix who will be releasing four Sandler movies from later this year.

The dollars dropped dramatically for the remainder of the top five with both A Walk In The Woods and The Gift both over $300,000.

As we foreshadowed last week, Inside Out has dropped out of the top-20 radar which leaves Mission: Impossible – Rogue Nation as the charts biggest earner. It added $236,000 to its haul this past weekend with a total to date of $15.73m after seven weeks.