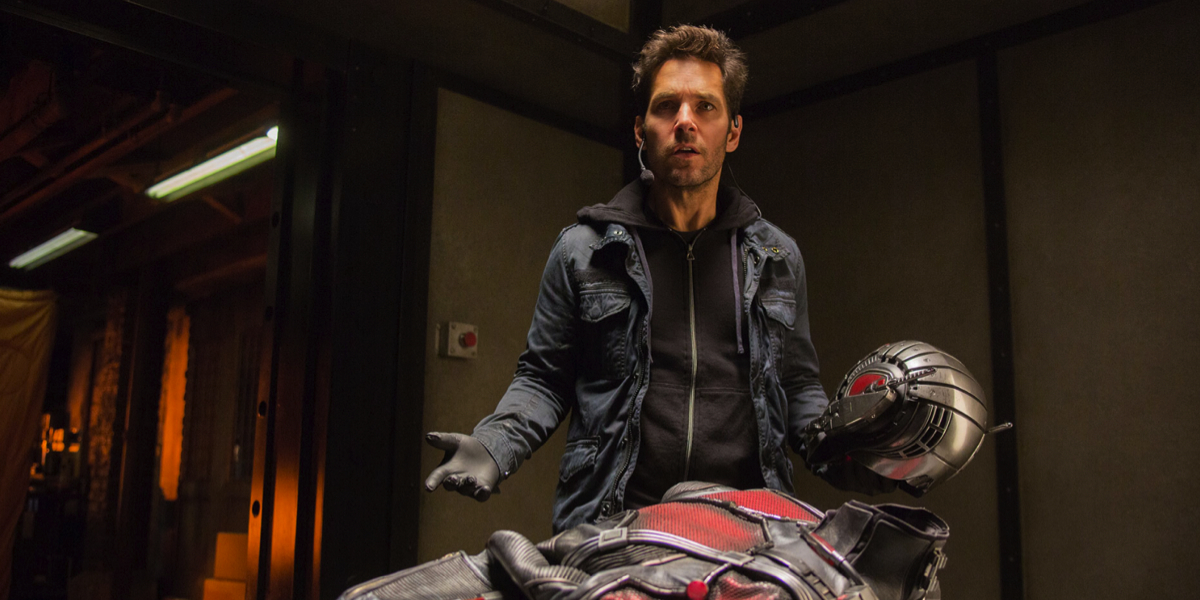 Ant-Man, the latest Disney/Marvel collaboration based on a comic book character, easily topped the weekend box office opening on 577 screens, the widest opening we’ve seen since Jurassic World’s 605 screens five weeks ago. It grossed over $5.346m across the weekend. Magic Mike XXL crept up to #2 after opening at #3 last week, still playing strongly with a per-screen average of $5,679 on 398 screens.

Featuring supermodel Cara Delavingne and based on a novel by John Green, author of last year’s blockbuster The Fault In Our Stars, which grossed over US$300m worldwide, Fox 2000’s Paper Towns was the other major new release on the weekend. It debuted at #3 with a $7,904 average on 239 screens.

Rounding out the top five, Disney’s Inside Out at #4 and Universal’s Minions at #5 are still neck and neck. Unlike the former, Minions hasn’t managed to top the chart in Australia but its total gross to date of $30.6m is $2.6m ahead of its rival. Also new on the weekend was Sony’s Insidious: Chapter 3, opening at #11 with a very respectable $6,513 average on 32 screens.

Foreign language film Babajrangi Bhaijaan, starring Bollywood veteran Salman Khan, had the biggest screen average over the weekend with $20,001 from 28 screens. Distributed by Eros Australia, the film debuted at #6 with total earnings of $560,016.