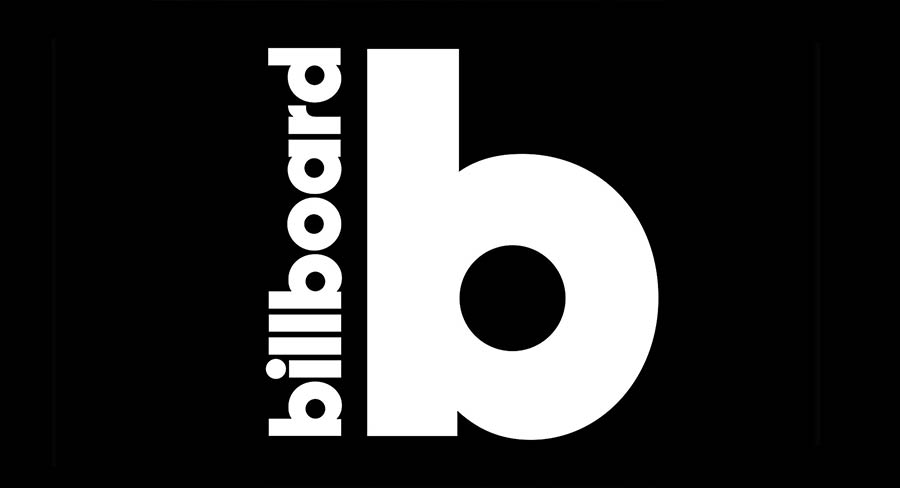 US music trade magazine Billboard will launch The Global 100, which it is calling the first authoritative chart ranking top songs globally, based on worldwide streams and download sales.

Along with the new chart announced Monday in the US, Billboard will also organise a global summit and data conference in 2020, where international music industry players and data partners can review insights and key measures of success, as well as discuss the most pressing issues facing the business.

“The launch of The Global 100 marks a major step in the continuing evolution of the Billboard charts,” said Silvio Pietroluongo, senior VP charts and data products. “For decades, the US-based Billboard Hot 100 has been viewed throughout the world as the barometer of success in music. Now, Billboard is proud to present a companion chart that will measure the impact of songs on an international scale.”

The Global 100 will make its debut later this year driven by a Nielsen platform with expanded global measurement tools, covering activity in more than 180 territories around the world. The chart’s ranking will be based on a weighted formula incorporating streams on both subscription and ad-supported tiers of leading audio and video music services, plus download sales from top music retailers across the globe.

Nielsen Music chief product officer Simon Adams said: “Nielsen has served as the trusted data provider for Billboard Charts for more than 25 years in the US and Canada. Leveraging Nielsen’s new global music data expertise and proven methodologies, Billboard will now provide the music industry with a trusted view of chart-ranking artists globally.”