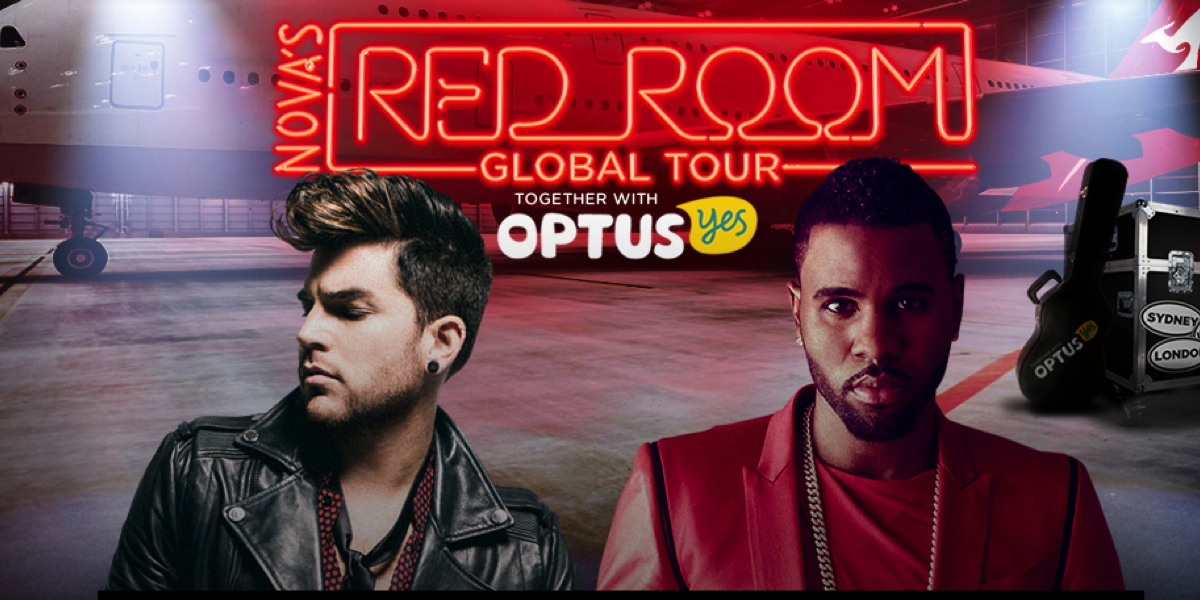 Adam Lambert and Jason Derulo wrapped up the Nova’s Red Room Global Tour for 2015 at the The Marquee nightclub last night in Sydney.

After travelling across the world and back to see some of the biggest names in music today, Nova’s touring party of 50 people were joined by over 450 others at the last leg of the tour.

With the doors opening at 6:30pm, the crowd was in full swing even before the first performer took to the stage. DJ Jay Murphy warmed up the audience with tunes that included a remix version of Pharrell William’s “Happy”, Robin Thicke’s “Blurred Lines” and Rihanna’s “Bitch Better Have My Money”.

Taking to the stage to introduce the first act of the night, Smallzy took the opportunity to briefly tell the crowd about the global tour and thank sponsors Optus, Qantas and The Star.

The crowd roared in to action as Lambert appeared from the shadows into the spotlight just after 7:40pm, with someone from the audience yelling: “We love you Lambie!”

“It’s been too long Australia,” said Lambert before beginning his 30 minute gig.

The singer gave a crowd a treat by performing a mix of his new tracks and classics including “Ghost Town”, “The Original High” and “What Do You Want From Me”.

Before leaving the stage, Lambert announced he will be returning to Australia in January 2016 for a national tour.

The Voice judge and UK singer Jessie J dropped by to see Lambert ahead of his performance on Nine’s singing reality show this Sunday.

Twenty minutes after Lambert’s performance, it was Derulo’s turn to take the stage. Known for his dancing skills as well as singing, the crowd swarmed to the stage to ensure they didn’t miss a beat. Seeing this, Smallzy warned the audience: “Make sure you don’t push other wise we will have people falling on to the stage.”

Accompanied by his dancers, Derulo performed some his hit tunes including “Riding Solo”, “The Other Side”, Talk Dirty To Me”, as well as his new tracks “Want To Want Me” and “Cheyenne”. Before leaving the stage, he treated the crowd to his new single “Pull Up”, teaching them his new dance move which is stirring a car wheel with one hand in the air.

Talking about what to expect next year, Smallzy told the crowd and challenged his Nova colleagues: “Nova’s Red Room Global Tour in 2016 will be bigger and better.” 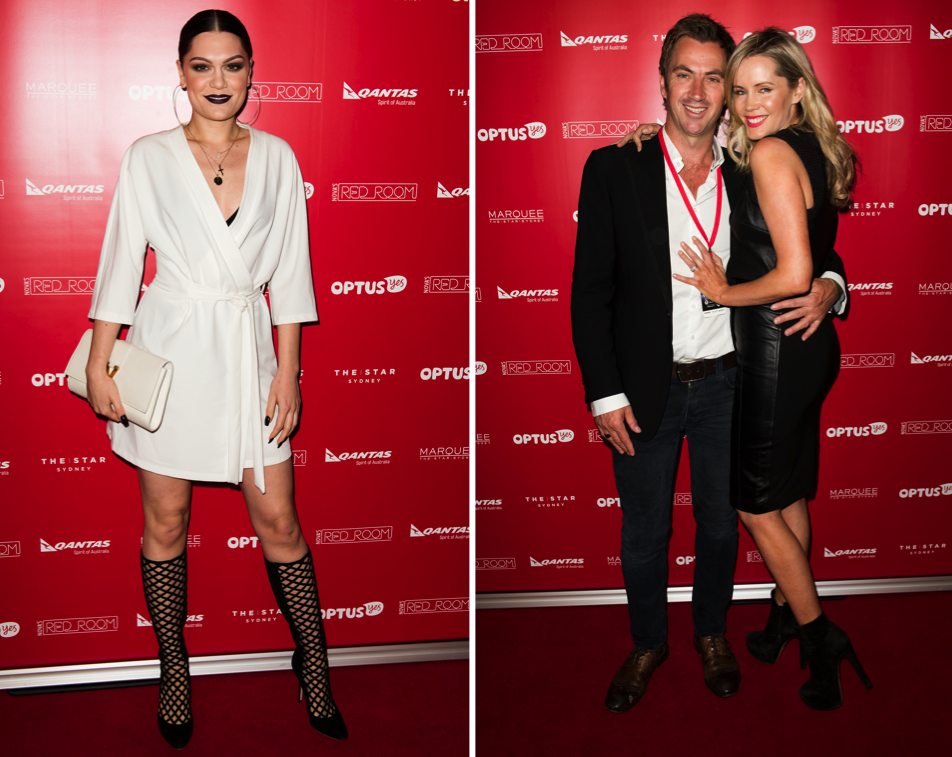