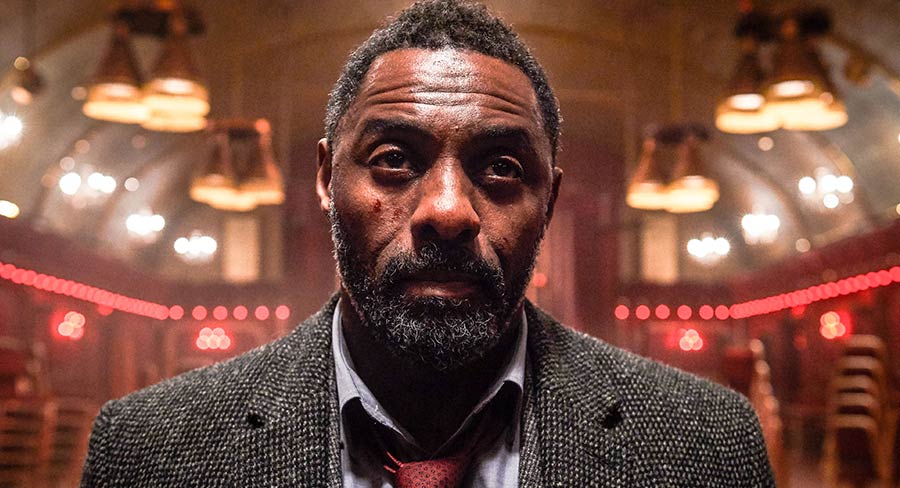 BBC First has announced the fifth instalment of Luther will air on Sundays at 8.30pm from February 3. Created by Emmy-nominated writer Neil Cross and starring Idris Elba and Golden Globe winning actress Ruth Wilson, the four-part series is set to be as chilling and gruesome as ever. As a series of monstrous killings becomes ever more audacious, the series features Luther and new recruit DS Catherine Halliday are confounded by a tangle of leads and misdirection that seems designed to protect an unspeakable horror.

But even as the case brings him closer than ever to the nature of true evil, a reluctant Luther faces the ghosts of his own past. Striding back into the line of fire, he must choose who to protect, and who to sacrifice. Series 1 to 4 of Luther will be available to stream on demand from January 3 until June 2019.