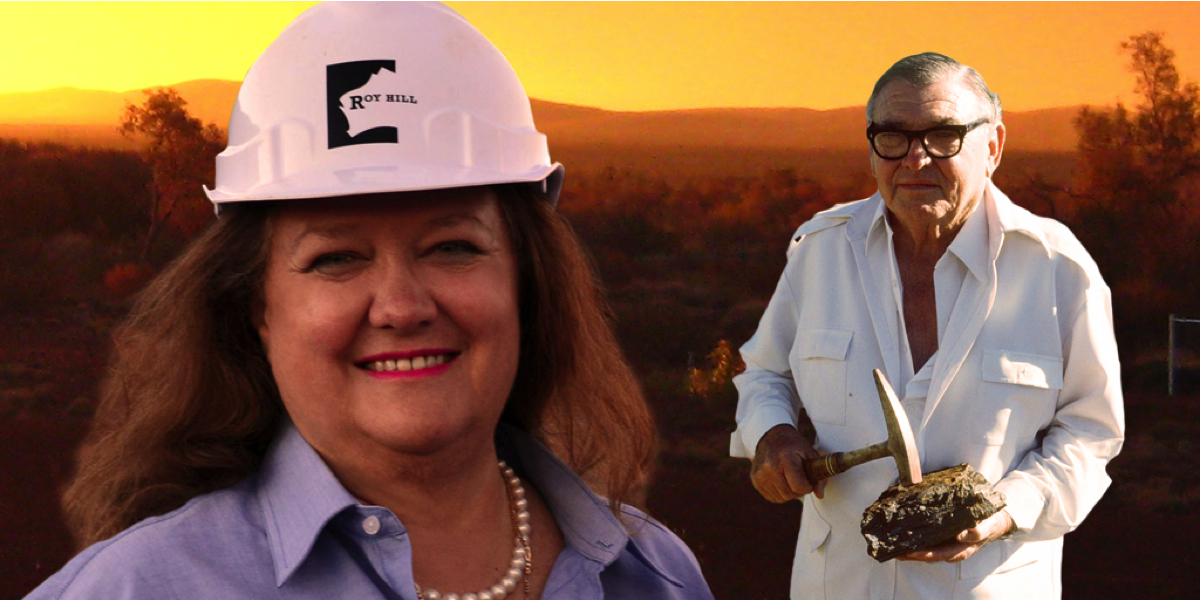 The Rinehart story on Australian Story

In an exclusive in-depth interview coming to ABC’s Australian Story next week, Gina Rinehart offers insights into one Australia’s most significant and fascinating dynasties.

Over two Australian Story episodes Rinehart reflects on the pioneering exploits of her early ancestors and talks candidly about her father’s triumphs and struggles, her pride in the imminent completion of the Roy Hill mine, and the business and family troubles she has encountered along the way.

It also features a wealth of archive material never seen before.

The episodes screen on July 6 and 13.