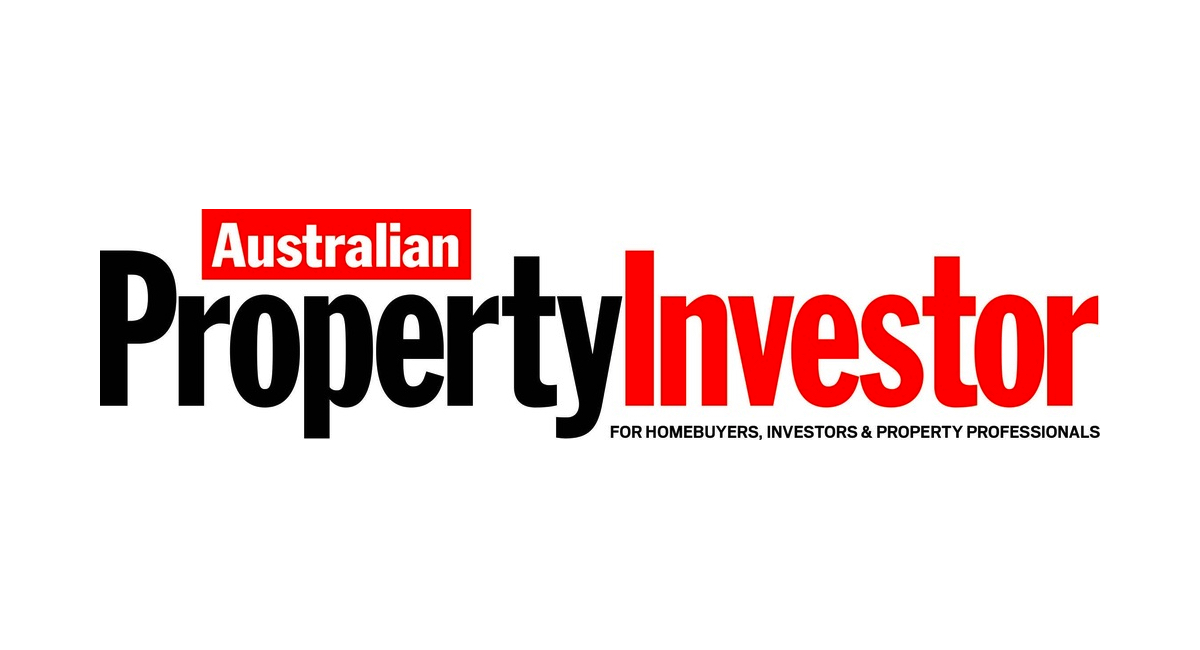 “The new media environment has caught up with our wonderful publication”

Australian Property Investor magazine has ceased publication with the current edition being its last.

Editor Kieran Clair revealed the news after a decision was made to wind up the independent publishing company late last week.

Clair said: “After its 20 years on the magazine rack, I’m sad to say the new media environment has caught up with our wonderful publication. API magazine has closed its doors with the current issue being its last release. A decision to wind up the company was communicated to both the staff and I yesterday.

“Sadly, this comes at a time where our readership numbers had risen to over 130,000 pairs of eyes each month, plus a welded-on subscriber base. In addition the editorial and production crew had been working on a truly beautiful redesign of the magazine, which was due to launch in January 2017. We’d also lined up a number of great stories for the New Year that will now not see the light of day. I have no doubt that the quality of the publication and the dedication of our team had us producing the best product possible, but the economies of the landscape overcame all the effort.”