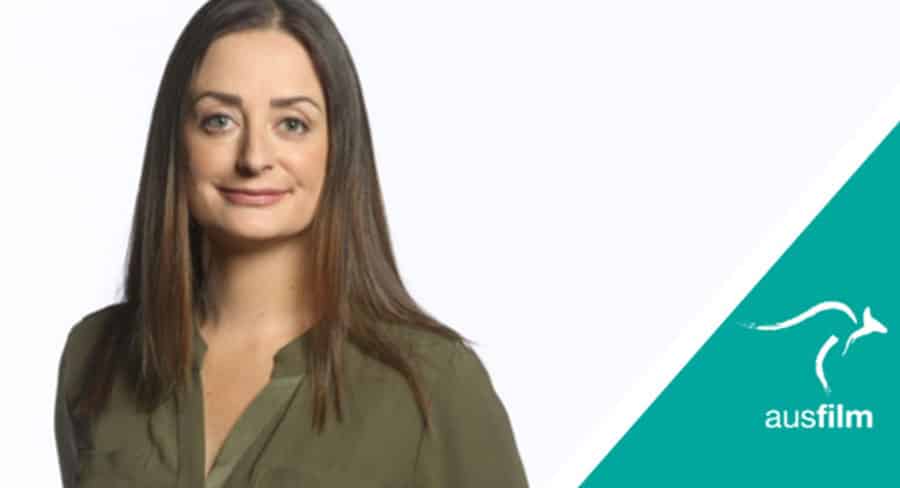 • Marks will commence in the CEO role immediately

Marks will commence in the CEO role immediately and also continue to serve in the EVP role in Los Angeles, until she returns to Australia in early 2020 to lead the team of seven from Ausfilm’s Sydney headquarters at Fox Studios Australia.

“Ausfilm is a very effective organisation that represents both Government and industry, with this successful and supportive partnership, it has achieved a great deal for its membership and the screen sector and this is due to the strong, knowledgeable and expert team driving it,” said Ausfilm chair, Sam Mostyn. “Kate’s appointment follows a strategic succession plan developed by the Ausfilm Board that has facilitated a smooth transition from her role in the LA market back into Australia, following the departure of Ausfilm’s previous CEO, Debra Richards at the end of August.”

“Australia has a fantastic story to tell the global screen market and we have an innovative and highly creative screen sector to back it up and I’m leading one of the most dynamic and committed teams in our industry to drive more production to Australia, create jobs for Australians and our industry and investment into Australian businesses,” said Marks.

Prior to Ausfilm, Marks was general manager, incentives, locations and production services at Film Victoria.