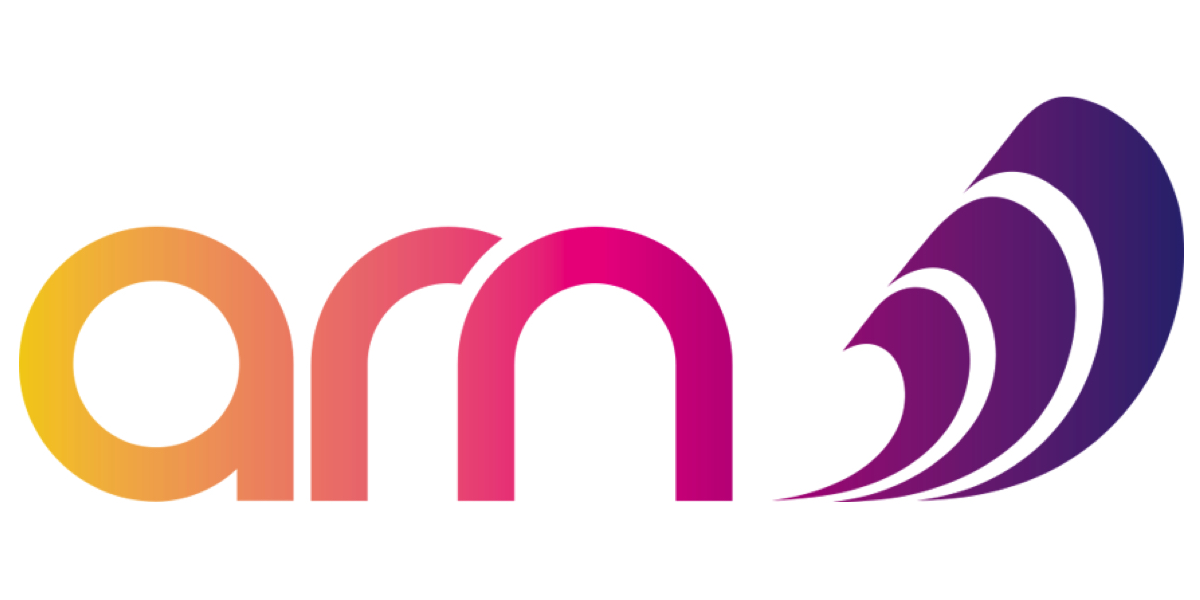 Peter Whitehead joins ARN from oOh! Media, where he was the national sales director.

Australian Radio Network has announced the appointment of Peter Whitehead to the newly created role of Commercial Director – Melbourne. 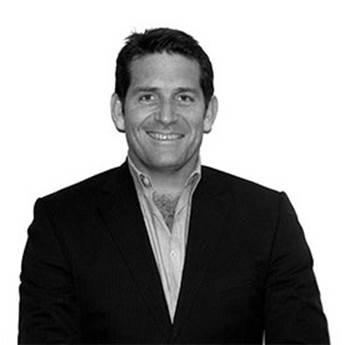 Whitehead has a wealth of experience in radio sales, having spent 14 years working at Southern Cross Austereo where he held a number of roles including five years as Melbourne Sales Director – responsible for both Agency and Direct Sales.

Of his appointment Whitehead said: “I look forward to joining ARN in Melbourne and building on the strong position the team has established in market as we further strengthen our offering and deliver exceptional results for our customers.”

ARN’s National Agency Sales Director Matthew Granger said: “I am delighted at the appointment of Peter Whitehead to the newly created Melbourne Commercial Director position. Peter’s Melbourne radio heritage and broad national media and leadership experience places ARN in a strong position to engage clients and agencies within the Melbourne market as we continue to deepen and evolve our offering to our customers.”

ARN CEO Tony Kendall said: “Peter Whitehead has a great track record in sales leadership and is highly respected in the Melbourne marketplace. In his role as Commercial Director Peters will focus on maximising ARN’s revenue and share from this important market as well as driving the culture of the Melbourne office. He will also be part of the Executive Leadership Team.”

Whitehead will commence his role at ARN on November 7.