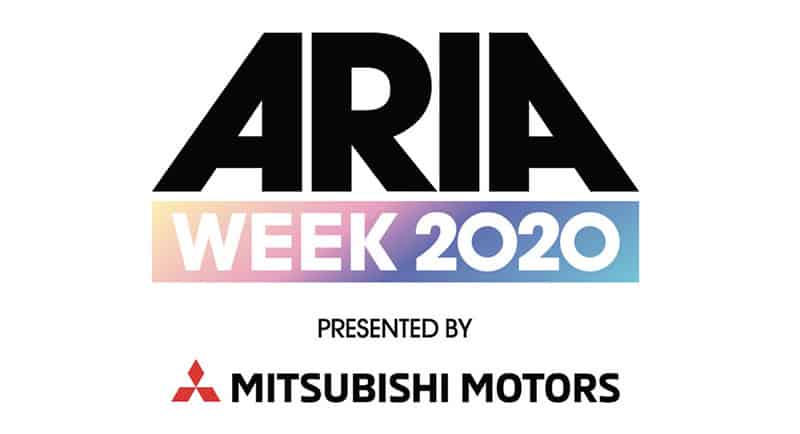 ARIA Week presented by Mitsubishi Motors returns to Sydney for the eighth year from Thursday 5th November with a different format for a one-of-a-kind year.

ARIA Week presents a program of digital panels, COVID-safe showcases and events taking place in and around Sydney, in celebration of Australian music, coinciding with the 2020 ARIA Awards in partnership with YouTube Music.

The 2020 ARIA Week will be presented by Mitsubishi Motors.

Also supported by the NSW Government through tourism and major events agency Destination NSW, and the Phonographic Performance Company of Australia (PPCA), ARIA Week will once again be an essential part of Aus Music Month, celebrating Australian music.

ARIA will spotlight artists nominated for ARIA Awards and the state of the music industry in new content series. It sits alongside other Australian music events including the NSW Government initiative Great Southern Nights, Aus Music T-Shirt Day and the 2020 ARIA Awards. 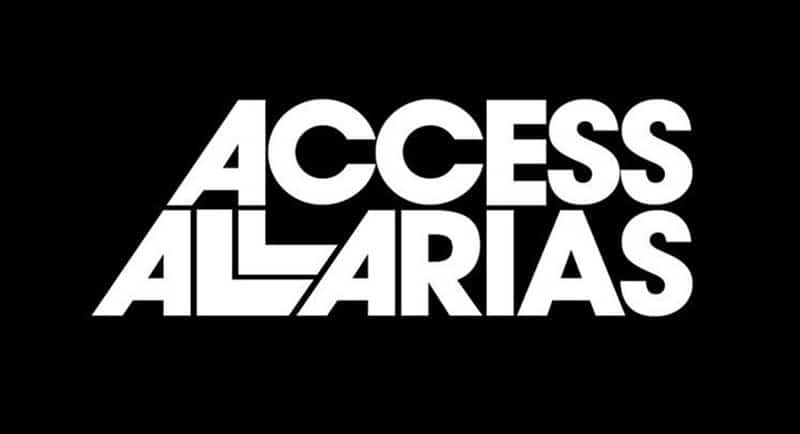 This year’s ARIA Week will include ACCESS ALL ARIAS, a new online interview series that will highlight the Australian musicians nominated for ARIA Awards. The series will be hosted by Ruby Miles and Jeremy Dylan, and they will talk to Australian artists nominated for ARIA Awards. Episodes of ACCESS ALL ARIAs will be released on ARIA’s YouTube Channel from 18th November.

ARIA will also bring ARIA Masterclass to YouTube. Usually an exclusive day for invited industry guests, this year’s panels will be filmed remotely and made available to the public, with conversations hosted by Lars Brandle. The line-up includes Global Head Of YouTube’s Music and music industry legend Lyor Cohen, and YouTube Music’s Director, Black Music and Culture Tuma Basa. 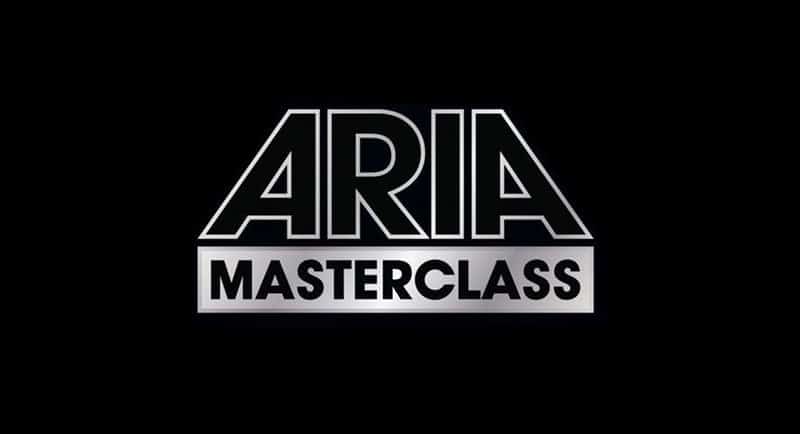 ARIA CEO Dan Rosen offering an update on the recording industry in a challenging year, a remote roundtable with managers of ARIA nominated acts and a special conversation involving this year’s ARIA Hall Of Fame artist. ARIA Masterclass panels will be released on ARIA’s YouTube Channel from 23rd November.

Nova’s Red Room returns this year for an ARIA Week Edition Presented by Mitsubishi Motors celebrating and reigniting live performances, reconnecting artists with their fans in the countdown to the 2020 ARIA Awards. This year some of the country’s biggest artists including Jessica Mauboy, Guy Sebastian, Ruel and Amy Shark will perform for their fans in a series of Nova’s Red Room shows on the ARIA Week calendar. (See separate item today.)

Dan Rosen, ARIA Chief Executive said, “2020 has been a year of challenges, so it is even more important for us to celebrate the accomplishments of the people within our Australian music industry who made an impact this year. I’m thrilled to be able to spotlight an array of artists and genres as part of Access All ARIAs. I’m also excited about the return of ARIA Masterclass, and to discuss how 2020 has affected our industry and how we can chart a course forward. This year there’s no guest list – we’re throwing the doors open and making the panels available to all on the ARIA YouTube channel.”