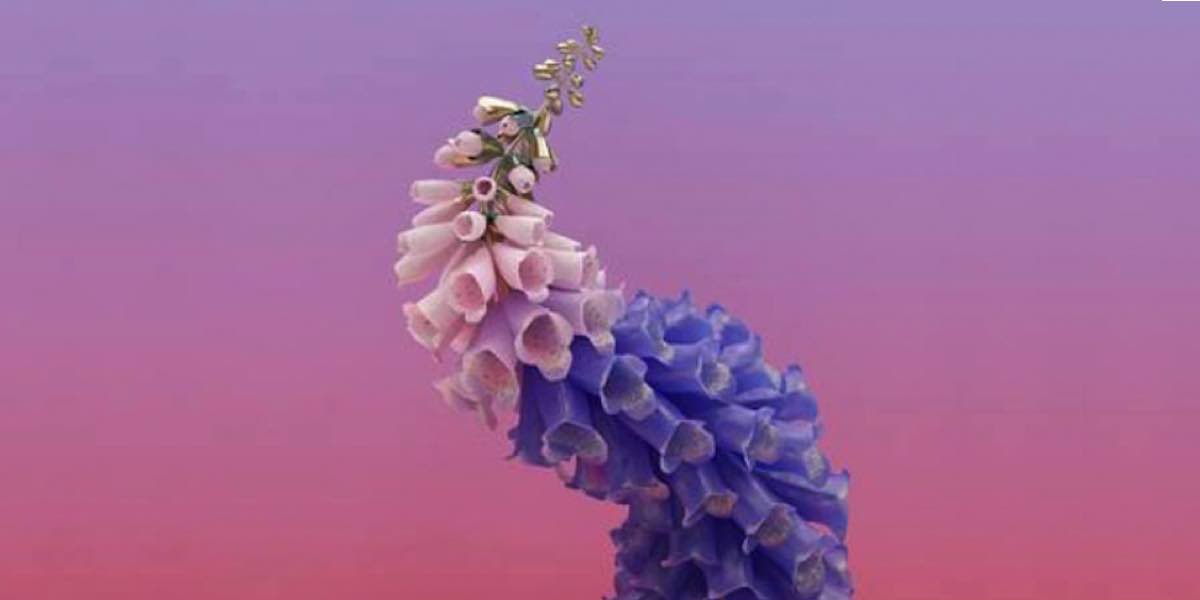 After four weeks at #1, Drake’s “One Dance” dropped to #2. The new single on top is Calvin Harris’ “This Is What You Came For” featuring Rihanna. Rounding out the top five is P!nk’s “Just Like A Fire”, Justin Timberlake’s “Can’t Stop The Feeling” and “Say It” by Flume featuring Tove Lo.

Meghan Trainor, who is currently in Australia, was the only one to enter the top 10 this week with “Me Too”. Trainor will be performing for Southern Cross Austereo and Nova Entertainment this  week.

There were four albums to debut inside the top 10 this week. Australian electronic music producer Flume’s second album “Skin” debuted on top of the chart. His first self-titled album has also re-entered the charts at #42. New at #2 was “All Our Gods Have Abandoned Us” by Architects.

Keith Urban’s “Ripcord” slipped two places from last week to #5. Adele and Beyoncé have also stayed in inside the top five – “25” climbed up one rank to #4, while “Lemonade” tumbled one place down to #3.

Further down in the chart, The Monkees’ first studio album in 20 years “Good Times!” debuted at #20. The band marks its 50th anniversary this year.

Ten new albums debuted in the top 50 this week. The new albums not mentioned above include:
#6 Catfish and the Bottlemen “The Ride”
#14 Rates “Untold”
#16 The Wiggles “Best Of”
#19 Lacuna Coil “Delirium”
#21 Dierks Bentley “Black”
#23 Winterbourne “Pendulum”