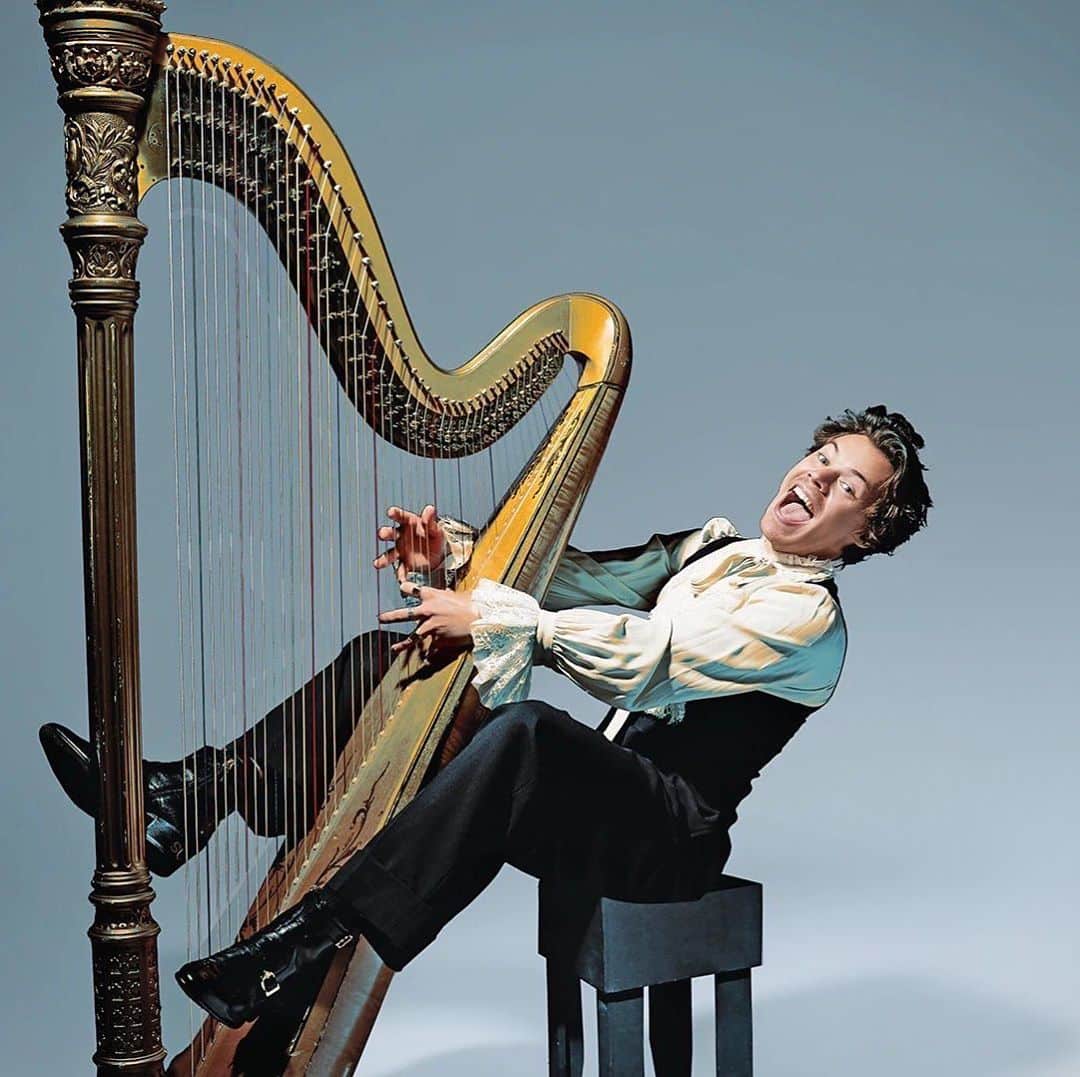 Tones and I top 10 in Australia, USA, UK and Canada

When it first entered the charts 28 weeks ago any suggestion that Dance Monkey would become the song of the year and not only dominate the chart in Australia for five months and go #1 in the UK and top 10 in the US (where it is still climbing) would have been ridiculed. But Tones and I has done just that.

Tones and I has even picked up a Christmas #1 in Australia and missed out in the UK by just one week. Dance Monkey sits at #1 in Australia for a 21st week, drops from #1 to #10 in the UK and enters the US top 10 at #9 from #13. Also sitting at #1 in Canada means Tones and I is currently top 10 in the four biggest English-speaking music markets.

After finally claiming a US #1 for All I Want for Christmas after 25 years, Mariah Carey sees her perennial December hit land in the top 10 here for a second successive year.

Highest new entry in the chart this week is US singer-songwriter Trevor Daniel with his first ARIA chart entry Falling at #14.

Climbing into the top 50 for Christmas from lower down the chart are:

#36 Camila Cabello with My Oh My featuring DaBaby which is the sixth single from her second album Romance.

#40 Stormzy with Own It featuring Ed Sheeran and Buma Boy.

The second solo album from Harry Styles, Fine Line, debuts at #1 which replicates the chart success he had with his first solo album. ARIA reports Styles now has six #1 albums this decade when you factor in the four #1 albums from his band One Direction, which is a record for any artist this decade.

Two other albums debuted in the Christmas chart:

#11 Stormzy with Heavy is the Head.

#29 Furnace and the Fundamentals with A Very Furnace Christmas. The Sydney covers band appear on the ARIA chart for the first time with Christmas-themed recreations of classic hits. Among the tracks – Village People’s YMCA, Coolio’s Gangsta’s Paradise, Queen’s Bohemian Rhapsody and the retitled Giving In The Name Of, a Christmas version of Rage Against The Machine’s Killing In The Name.