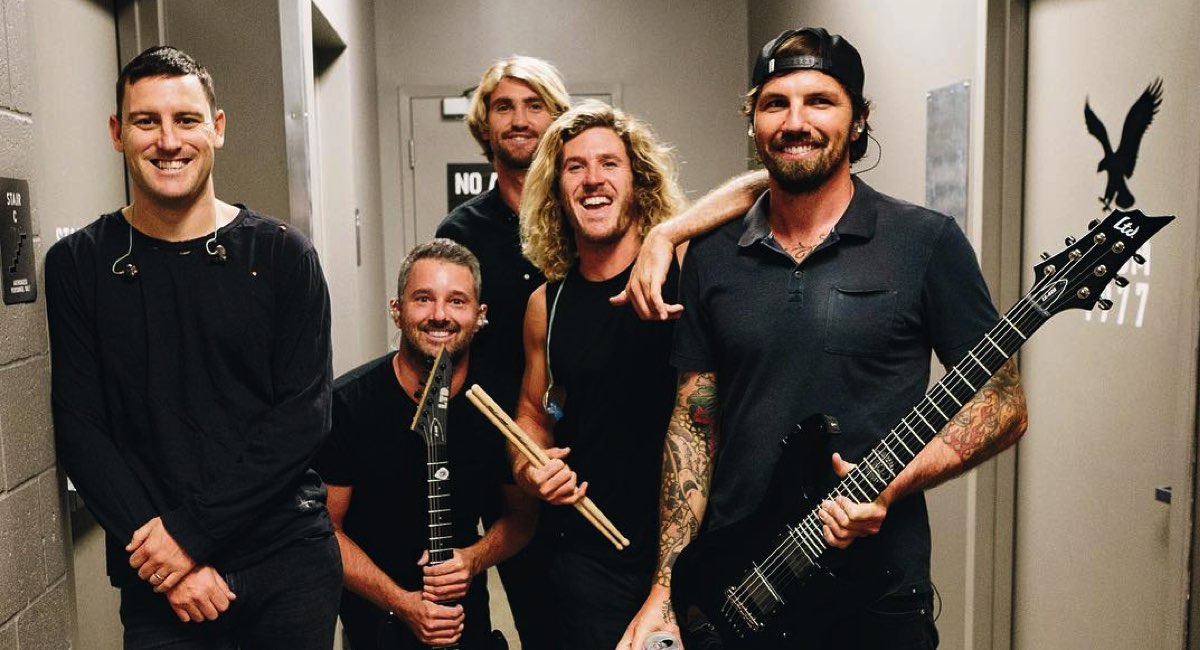 Drake takes back the top spot from the Post Malone on the ARIA singles chart.

Mediaweek editor James Manning takes a look at the ARIA Charts for the week starting May 7.

Hard to believe that Drake is back at #1, but there you go. People love his music. He has topped the chart for 13 of 20 weeks so far this year. This is the second time “Nice For What” has been #1.

There were two changes to the top 10:

New at #7: “This Is America” from Childish Gambino – first time in the top 10 for the multitalented Donald Glover.

#24 to #9: “Youngblood” from 5 Seconds Of Summer still climbing after four weeks – this is the Aussie act’s fifth top 10 single but the first since July 2015.

Just missing a top 10 spot at #13 after a climb from #28 this week is Amy Shark with “I Said Hi” reaching a new high after four weeks.

Two other chart debuts landed in the top 50: Three new releases made the top 10 with four other albums also making the top 50 on debut.

Byron Bay metalcore band Parkway Drive (pictured) score their second #1 as they tour the US this week and soon to Europe. “Reverence” tops the chart after “Ire” sat at #1 in October 2015. The new Parkway Drive album is the fourth Aussie #1 this year.

US soul singer Leon Bridges is new at #8 with his second album “Good Thing” with tracks featured during his recent visit to Bluesfest.

This week’s other chart debuts in the top 50:

#25 Tropical Fuck Storm with “A Laughing Death In Meatspace”