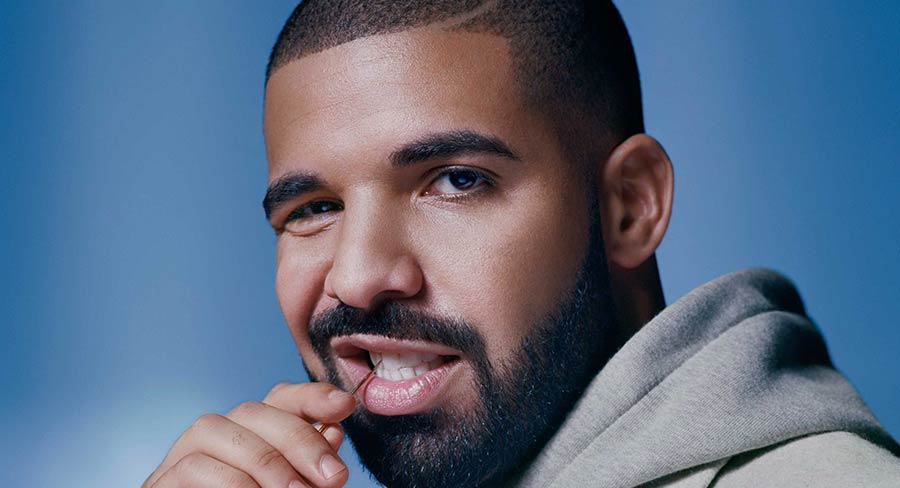 Drake (pictured) remains locked in top spot with In My Feelings #1 after five weeks on the chart.

Dean Lewis with Be Alright and 5SOS with Youngblood swapped places on the chart with Lewis hitting a new peak of #2 after five weeks – slowly getting closer to #1! Meanwhile 5SOS are still top three after an incredible 16 weeks on the chart.

Just one new entry on the chart this week and it comes from superstar DJ Khaled and features Justin Bieber, Quavo and Chance The Rapper. The tune is No Brainer and is a follow-up to last year’s I’m The One, which also featured most of this talent team.

Two major movers popped up in the top 50 after debuting recently lower down the chart: Ten new releases crashed into the top 50 – one of them made the top 10, while three touring divas saw major charts action.

The two changes to the top 10 are:

New at #9 is Adam Harvey with The Nashville Tapes.

The rest of this week’s chart debuts inside the top 50:

#17 The Screaming Jets with Gotcha Covered. Good to see the Aussie rockers in the top 20 and a performance on Eddie’s Desk on Triple M’s The Hot Breakfast won’t hurt momentum this week.

#29 Kirsty Lee Akers with Under My Skin. Latest album from the Aussie singer-songwriter based both here and in Nashville.

#40 Daughtry with Cage To Rattle.

#42 Aled Jones with One Voice: Believe.

The touring female superstars making a mark on the charts are: