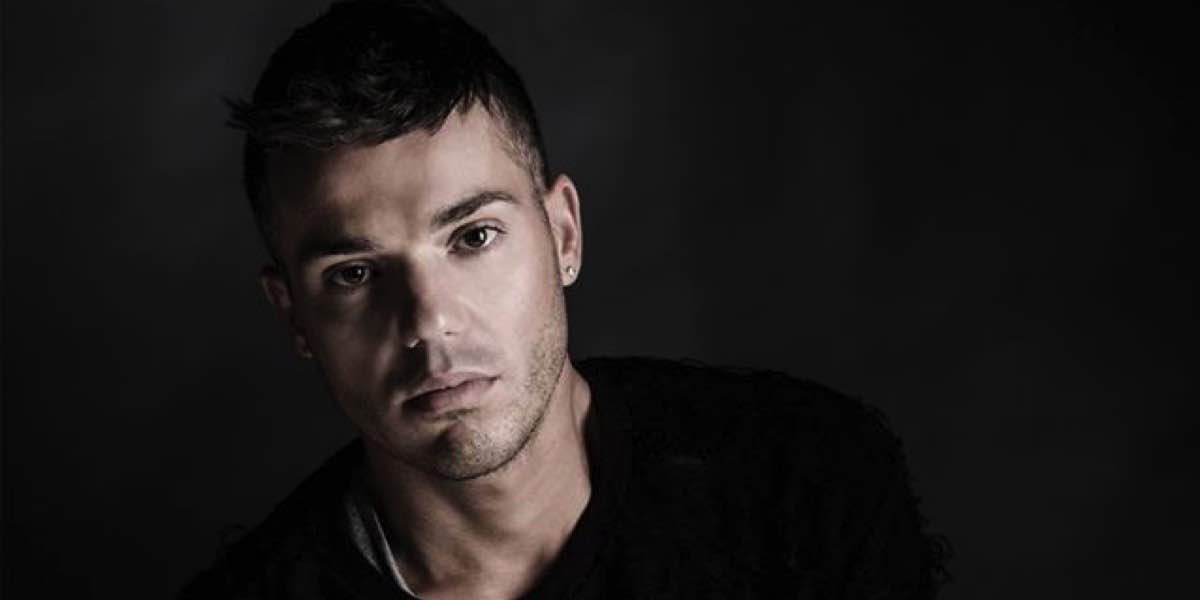 ARIA Charts: Anthony Callea back with a #1 album, The Chainsmokers 7 weeks #1 single 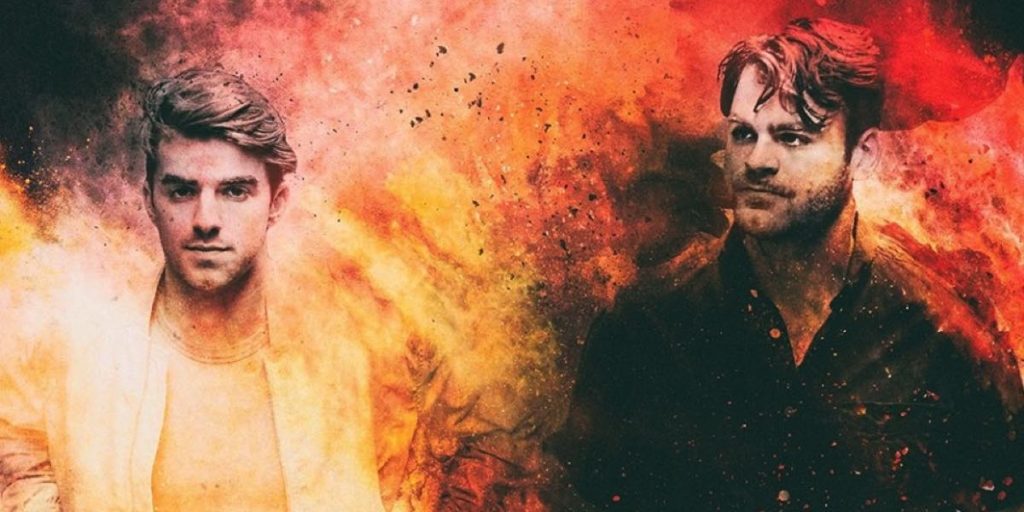 There were no new arrivals into the top 10 with Hailee Steinfeld the biggest mover with “Starving” up from #10 to #5 after nine weeks on the chart.

Two other artists saw their tunes debut in the top 50:
#25 James Arthur with “Say You Won’t Let Go” from the former winner of The X Factor in the UK
#43 Artists of Then, Now & Forever with “Forever Country”, which celebrates 50 years of the Country Music Association Awards with 30 major country music artists 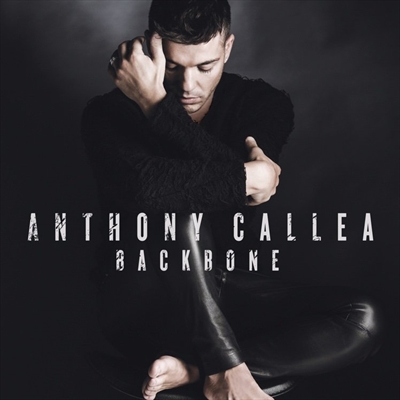 Another week with five new albums shaking up the top 10. Nick Cave & The Bad Seeds saw their new release “Skeleton Tree” drop from #1 to #3, making way for another new Australian #1 (the 16th this year!) – Anthony Callea with “Backbone”. This chart success comes 11 years after the release of Callea’s self-titled debut album. “Backbone” is Callea’s sixth album and the first in the top 10 since his second – “A New Chapter” in 2006.

Two rappers and a soundtrack are the other top 10 arrivals:
#7 Bridget Jones’s Baby soundtrack joins the other Bridget Jones soundtrack albums in making the top 10
#9 South African rappers Die Antwoord release their fourth album “Mount Ninja and Da Nice Time Kid” which is their third to chart after their 2014 album “Donker Mag” peaked at #11
#10 Melbourne rapper Remi sees his second album debut in the top 10. He has had plenty of success in recent years including winning Triple J’s Unearthed Artist of the Year in 2013 and winning the Australian Music Prize in 2014

Two more artists were new this week outside the top 10 – American rapper Mac Miller with “The Divine Feminine” at #13, and Harts (aka Darren Hart), the Melbourne singer-songwriter, with his second album “Smoke Fire Hope Desire” at #21.