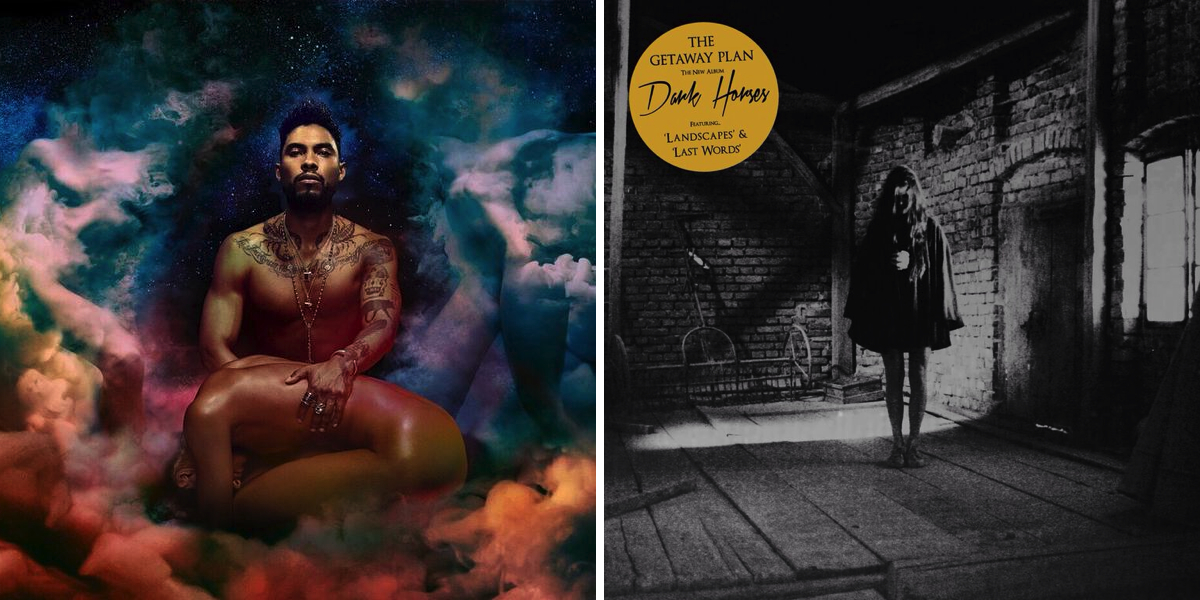 No change at the top this week and only one new entry into the top 50…but there is plenty of chart action with some artists already charting climbing their way to the top.

Meghan Trainor spends a third week at #1 with “Like I’m Gonna Lose You” featuring John Legend. That song was enough to stop two new top five entries from the ultimate chart accolade this week. Those acts were Robin Schulz with “Headlights” featuring Ilsey from #6 to #2 and Travie McCoy with “Golden” featuring Sia from #18 to #4. It is the highest chart spot for each artist on ARIA singles charts and for these tunes it took Schulz seven weeks to go top five, while McCoy did it in three.

Two other singles make the top 10 for the first time:
#25 to #8 for Galantis with “Peanut Butter Jelly” after three weeks
#17 to #9 for Silento with “Watch Me”

British electronica trio Years & Years with “Shine” is new at #48.

Two top 10 newcomers and one top 10 re-entry snuck into the chart this week, despite little indication that Meghan Trainor, Ed Sheeran, Taylor Swift or Sam Smith are looking like vacating their long-held spots any time soon. Those artists are:
New at #8 Miguel with “Wildheart”
#14 to #9 Mumford & Sons with former #1 “Wilder Mind” climbing higher again
New at #10 The Getaway Plan with “Dark Horses”

Just one other newcomer made the top 50 this week:
#23 Neil Young + Promise Of The Real with “The Monsanto Years”